You are the owner of this article.
Edit Article Add New Article
You have permission to edit this article.
Edit
Home
News
2020 Graduates
Sports
Coupons & Offers
Obituaries
Classifieds
Public Notices
Subscribe
Contact Us
1 of 3 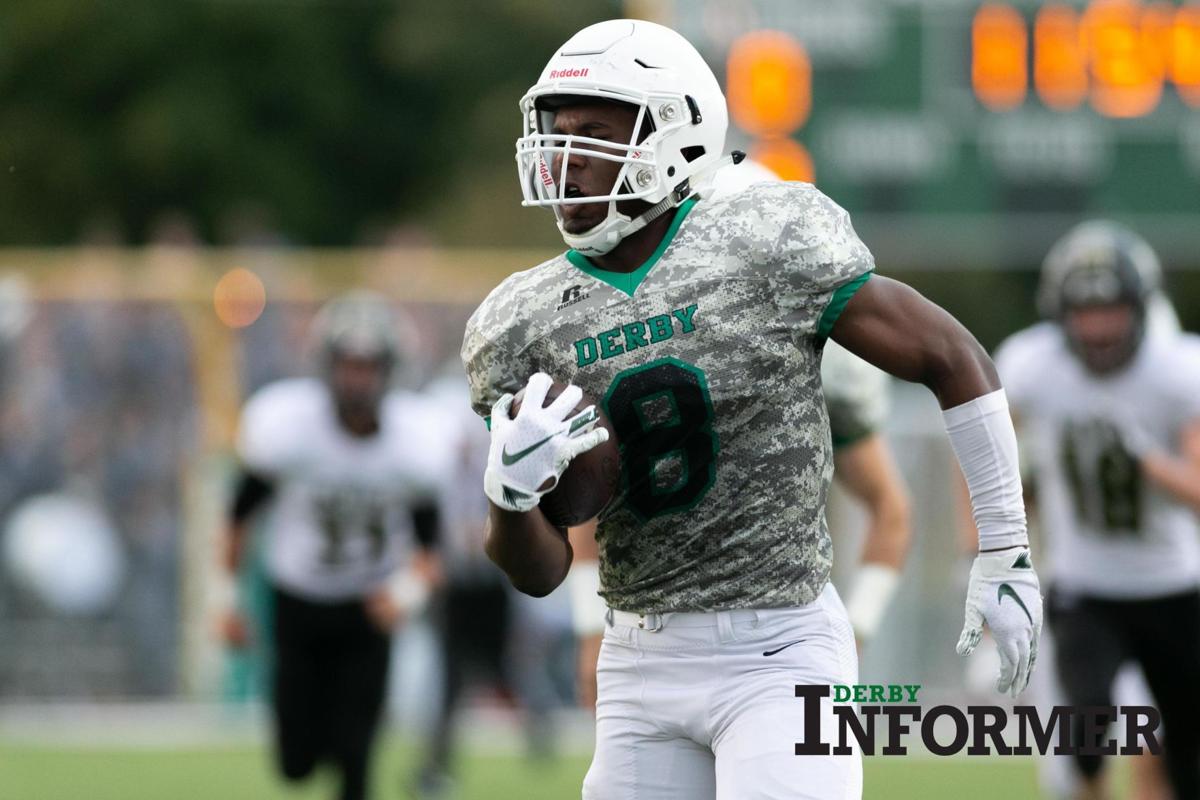 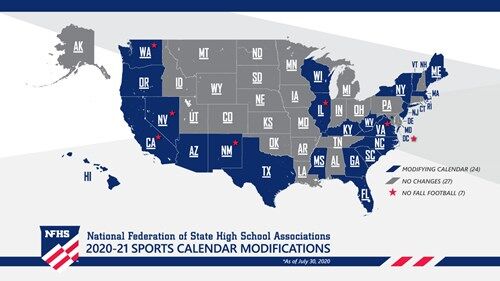 The decision came courtesy of a nearly split vote between the executive board members. The group of nine administrators reached a 5-4 decision in favor of proceeding as planned with the fall calendar.

Fall practices will be allowed to begin on the originally scheduled date of Monday, Aug. 17. Games and/or tournaments will begin for girls golf and tennis on Friday, Aug. 21. Boys soccer and volleyball will follow on Friday, Aug. 28, while football and cross country will first begin on Sept. 2.

The Derby Informer contacted district activities director Russell Baldwin at the conclusion of the July 28 vote. He said the district is in active discussions to accommodate upcoming activity and game schedules and make modifications as needed. Safety protocols have also yet to be established, but are also on the way.

KSHSAA has also listed considerations for each fall sport, providing guidance for its member schools as they decide how and/or when they’ll conduct each activity.

What that means for fans at games and if and/or when they’ll be allowed, that will fall on local healthcare authorities.

“One-size-fits-all is both certainly applicable and not applicable in this regard in terms of facilities, contests and how local health authorities will regulate that,” KSHSAA executive director Bill Faflick said. “That is a local decision and local healthcare departments will provide capacity limits for contests inside and in facilities.”

As of Thursday, July 30, Kansas is the 27th state to announce no changes to its schedules or has yet to make a ruling. The chart below, courtesy of the National Federation of High School Associations (NFHS) indicates which states have either decided to modify their calendar or make no changes. Seven additional states have ruled there will be no fall football. All numbers are subject to change.

Sports or no sports? That is the question

The decision to stay on track for Aug. 17 came roughly a week after asking the executive directors of KSHSAA to survey state superintendents on when they’re choosing to start school.

After seeing a large majority share August start dates, that didn’t go unnoticed by the executive board.

“Over 70 percent of our schools appear to be starting by the week of Aug. 24,” Salina South athletic director Ken Stonebraker said. “That’s a fairly large number. [However], when you read the comments from our superintendents, you’re going to hear, ‘please start, let’s hold…’ I just don’t know if there is a perfect answer to that.”

Had the motion to delay sports gone forward, there would have been modifications to the front end of schedules. Boys soccer, football, gymnastics and volleyball would have been held until Tuesday, Sept. 8. That would have canceled the opening week of the football season and also shortened the season for each of the above sports.

Cross country and girls golf and tennis would have been allowed to start on time.

Other proposed recommendations by the KSHSAA executive director staff included the following.