You are the owner of this article.
Edit Article Add New Article
You have permission to edit this article.
Edit
Home
News
Sports
Coupons & Offers
Obituaries
Classifieds
Public Notices
Subscribe
Contact Us
Contests
1 of 5 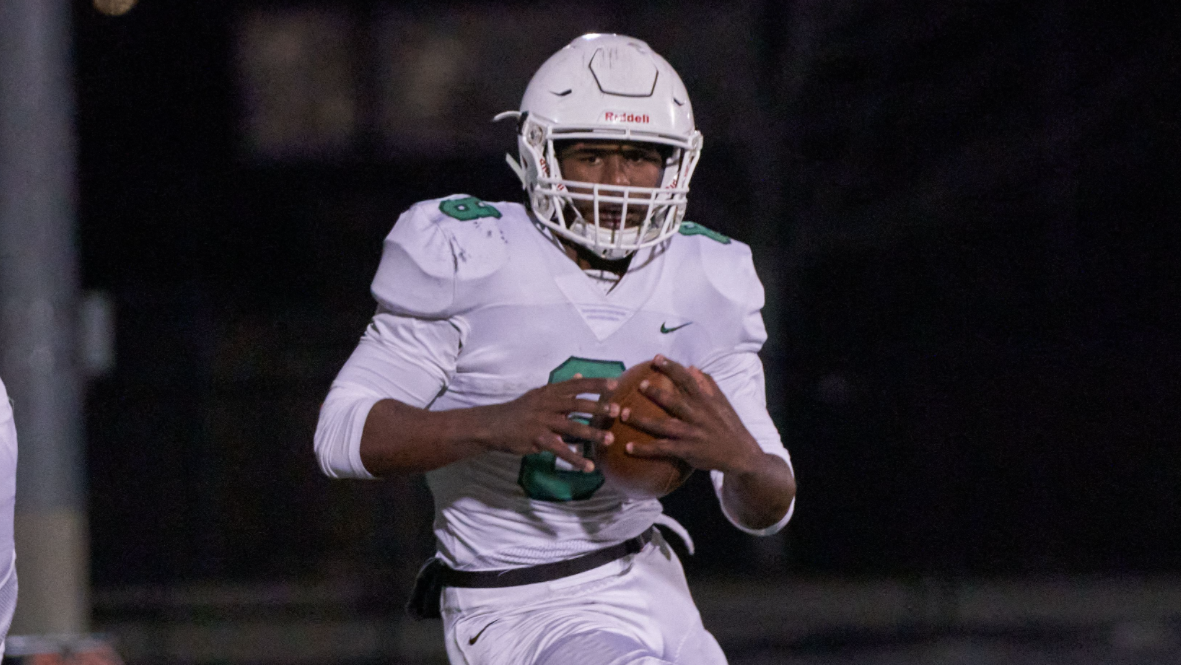 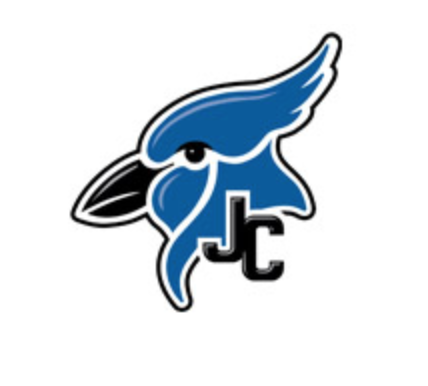 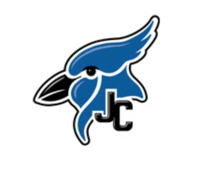 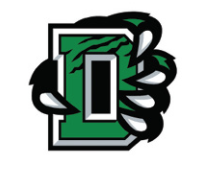 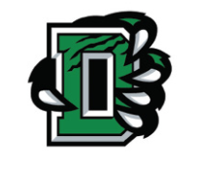 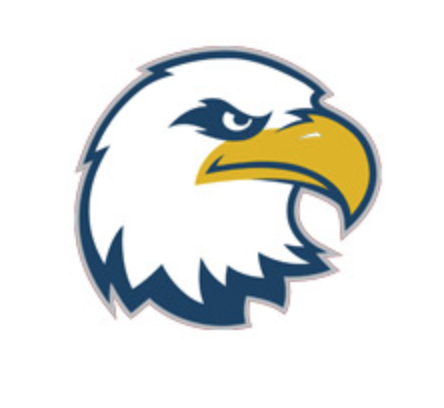 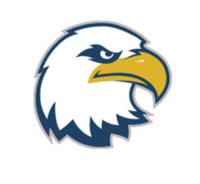 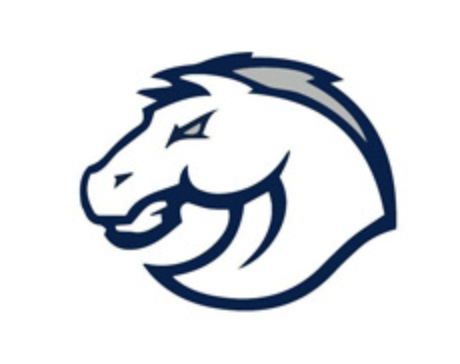 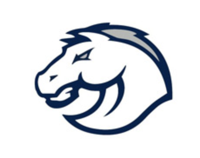 Four teams remain in the hunt for a Class 6A state championship. Every week that Derby remains in the chase, we’ll take a look at each of the schools that are still alive. It’ll include a look at the school’s playoff history and a brief recap of the previous game.

REGIONALS: Derby got three touchdowns apiece from senior Reid Liston and sophomore Dylan Edwards in its 48-28 win over Gardner-Edgerton. Derby is playing for its third-straight state championship and sixth consecutive trip to the title game.

SECTIONALS: Derby played its first playoff road game since 2017 and did so in impressive fashion. It knocked off No. 1 and previously unbeaten Lawrence, 40-20. Sophomore running back Dylan Edwards scored twice on the ground and with an 85-yard kickoff return.

REGIONALS: Even after losing some of its best players, including QB/RB Arland Bruce III (Ankeny High School in Iowa, also an Iowa commit), to transfer, Olathe North is one of the best teams in the Kansas City area. It is coming off a 38-17 win over Olathe Northwest.

SECTIONALS: Olathe North beat Blue Valley in the playoffs for a second-straight year with a 28-21 win. Coach Chris McCartney’s crew forced five Tigers turnovers as they look to reach the state title game in back-to-back seasons.

SECTIONALS: BV North strung together its best four quarters of football in 2020, dominating SM Northwest, 30-6. It is looking for its first state title game since 2018. The game was SM Northwest’s lowest point total since a 37-7 loss to SM East on Sept, 21, 2018.