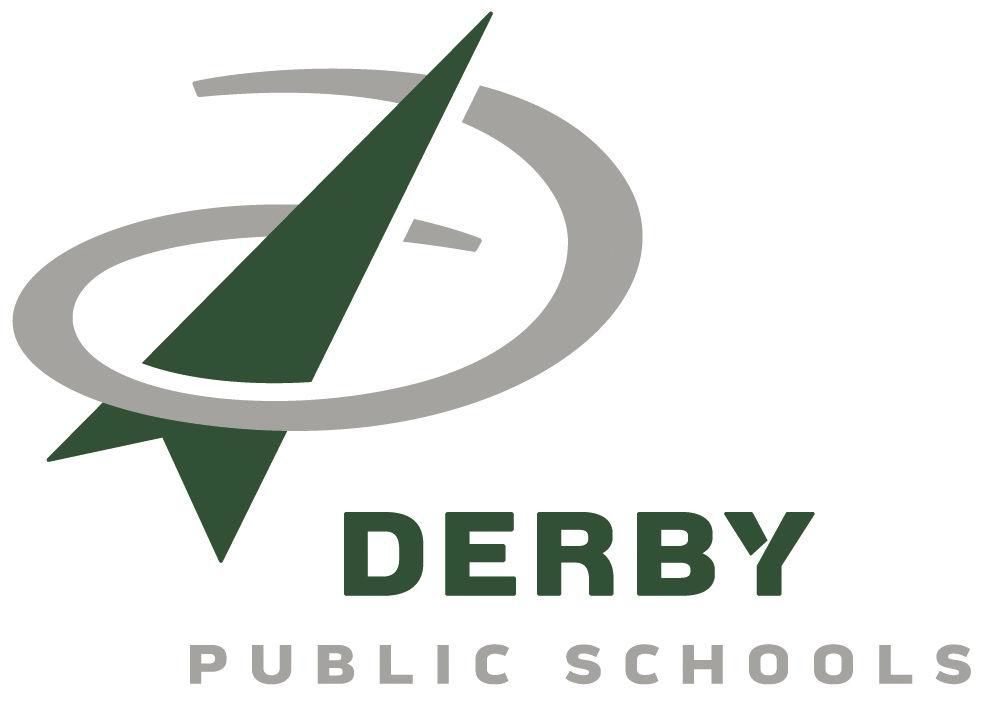 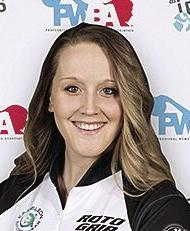 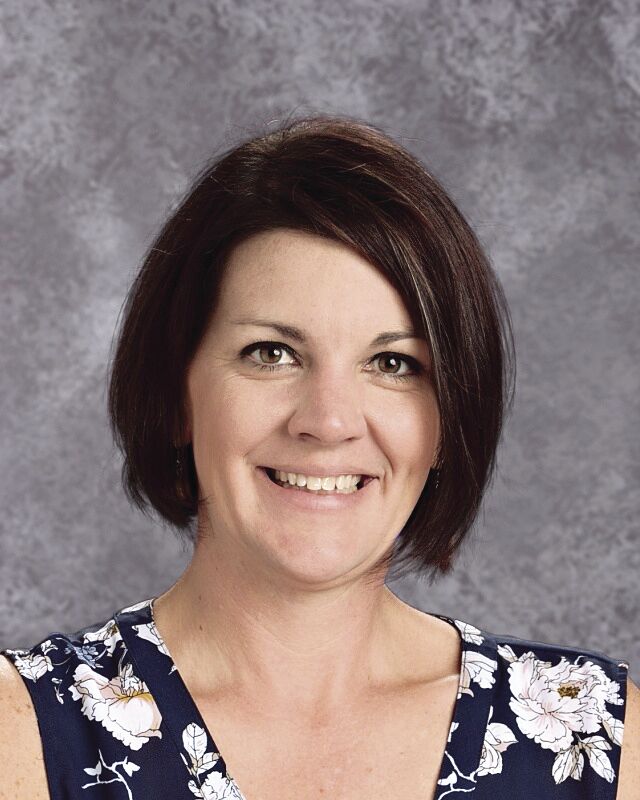 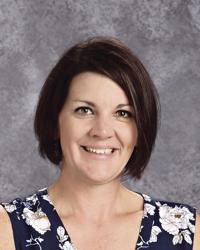 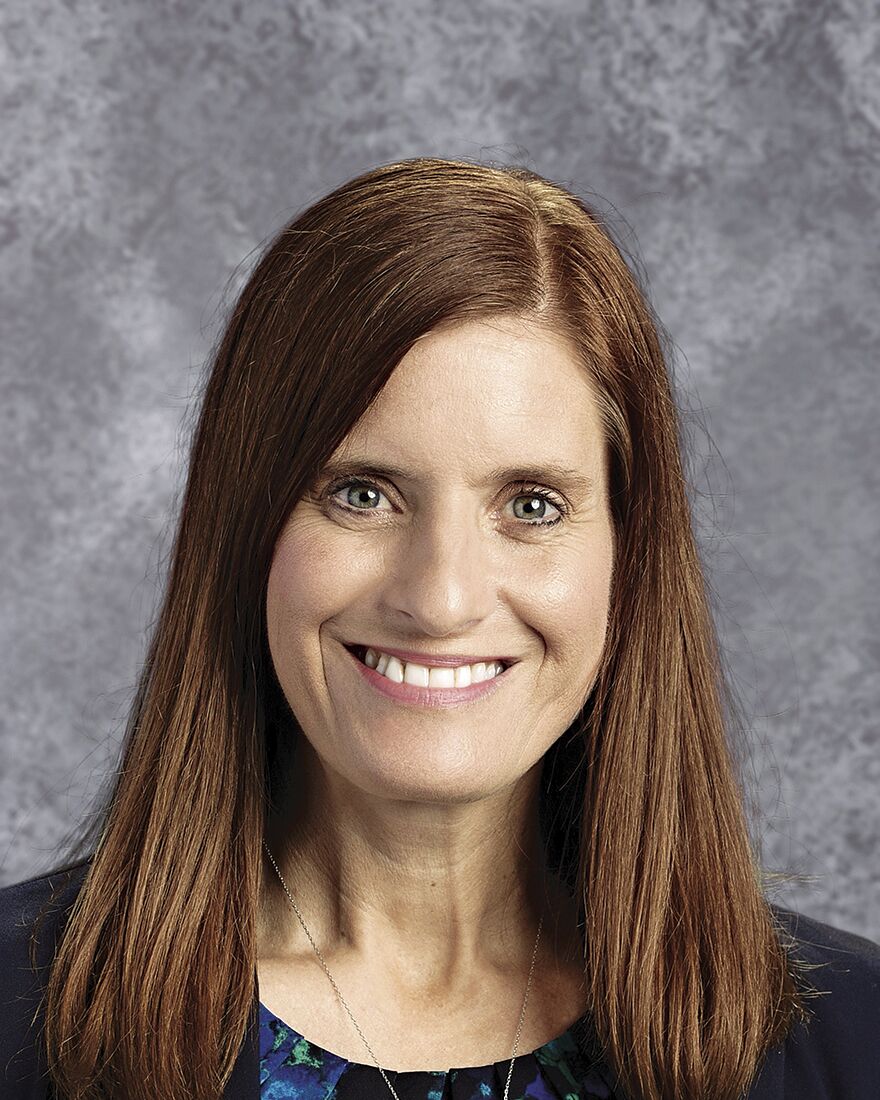 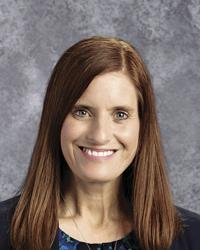 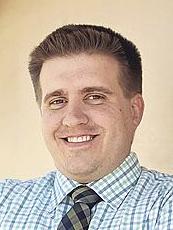 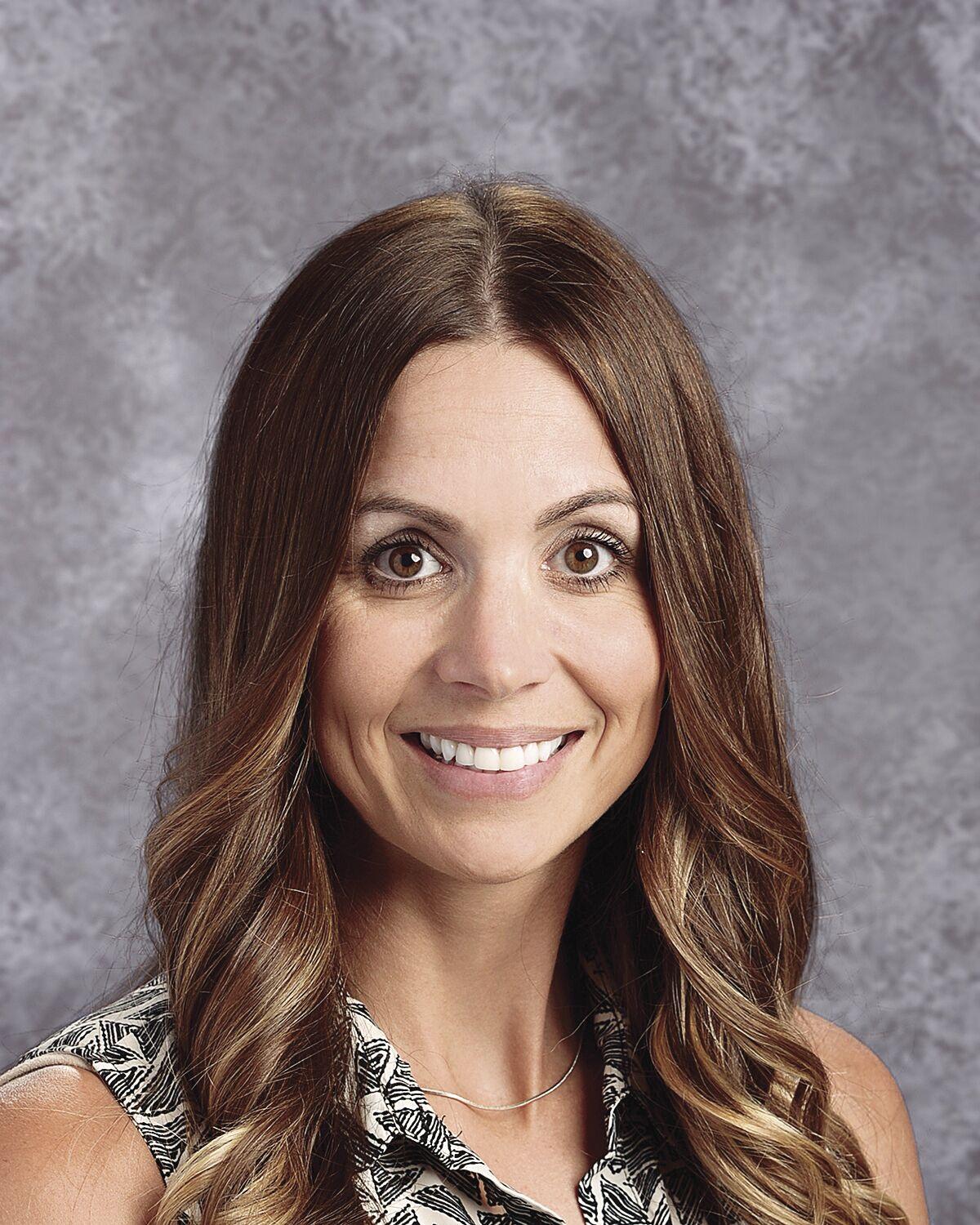 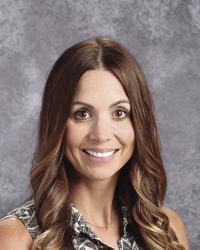 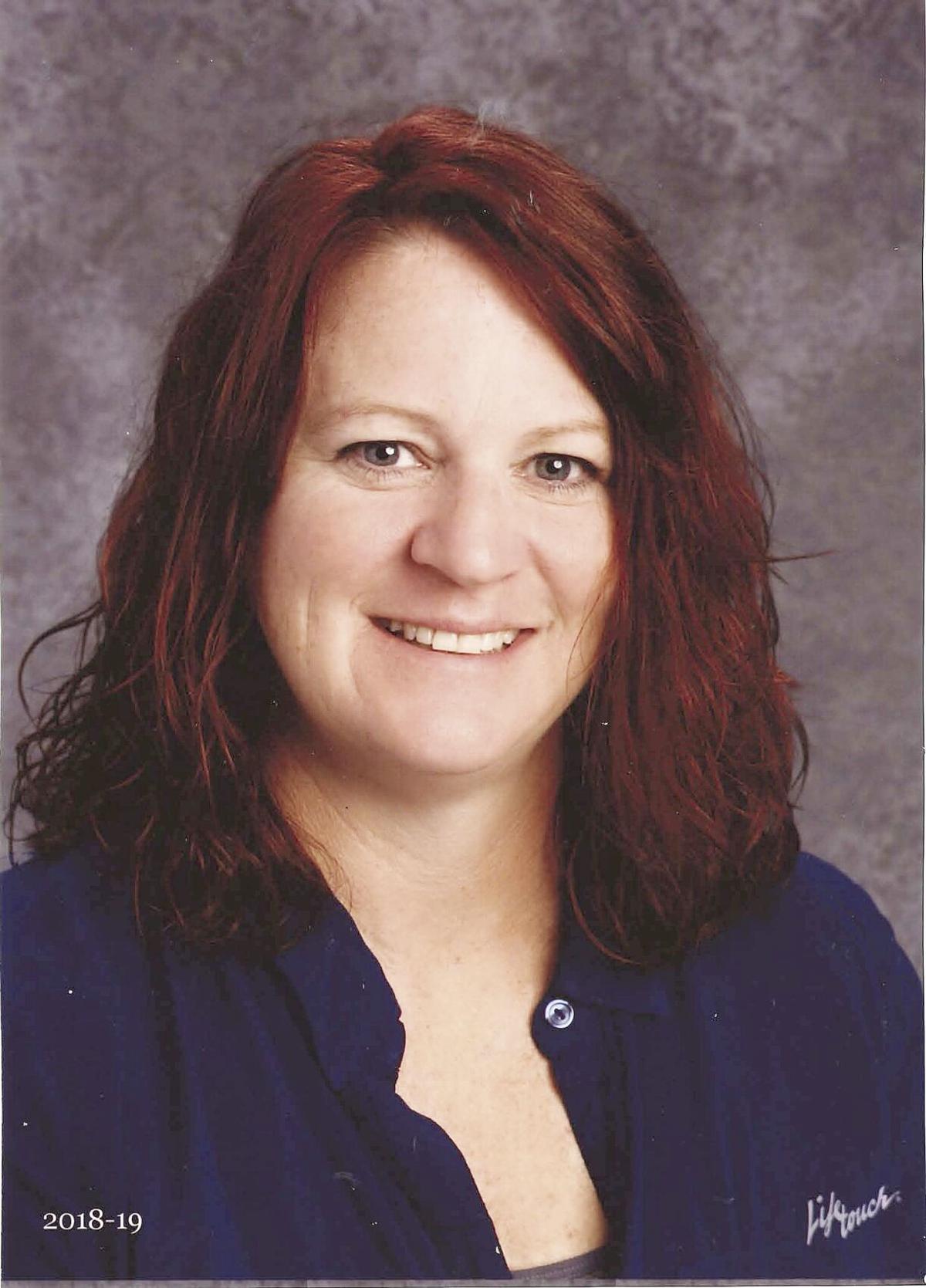 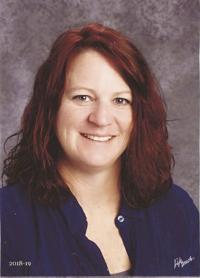 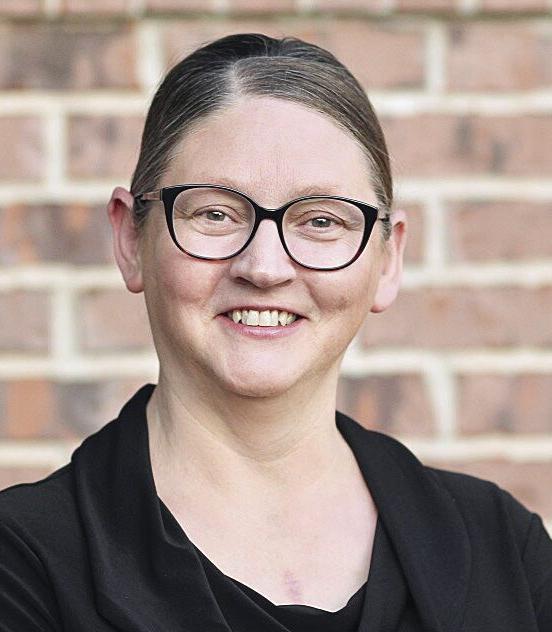 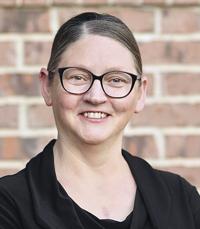 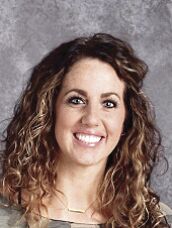 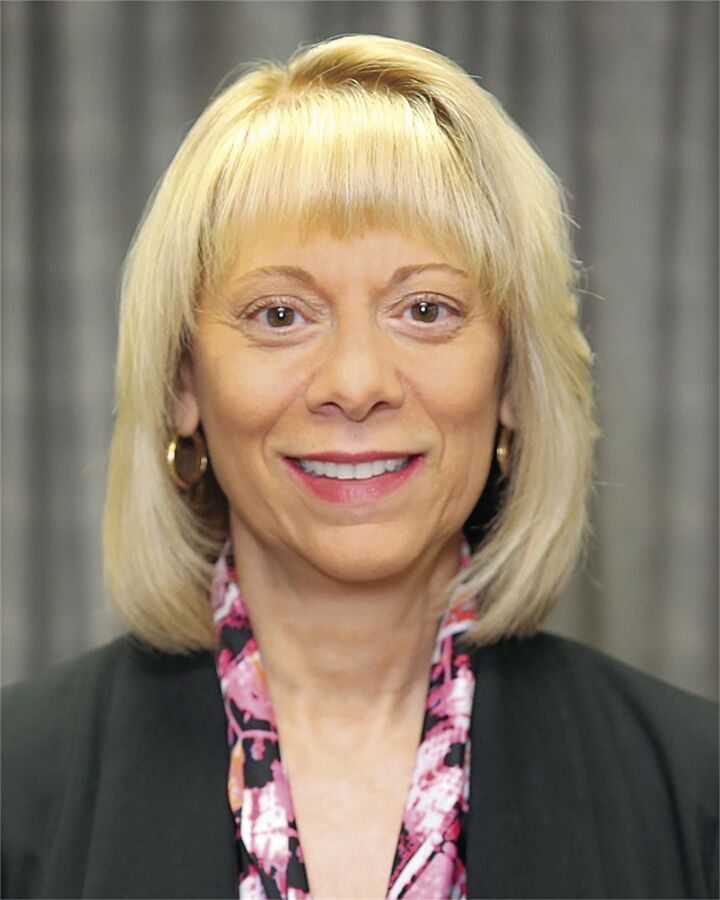 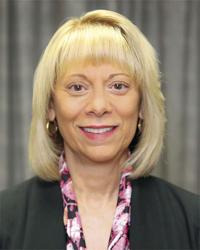 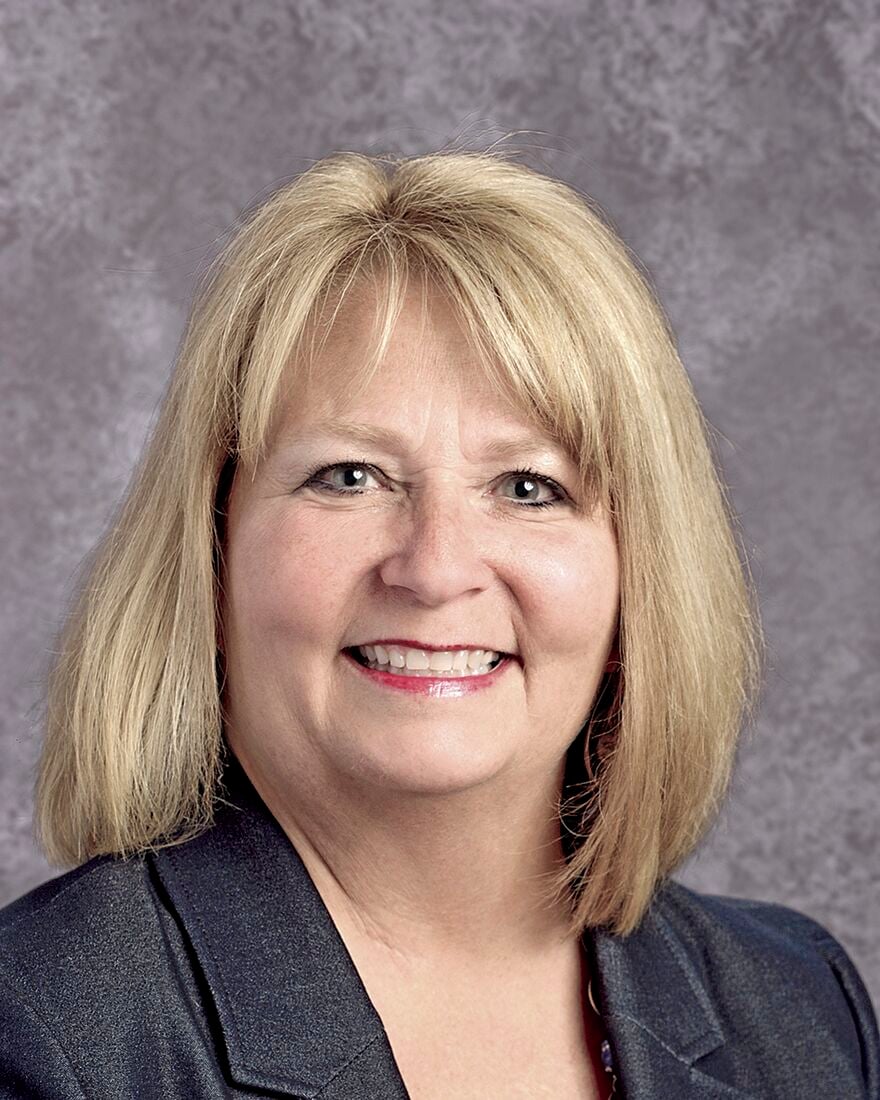 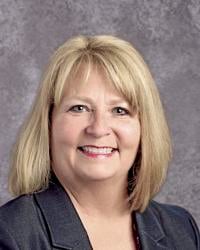 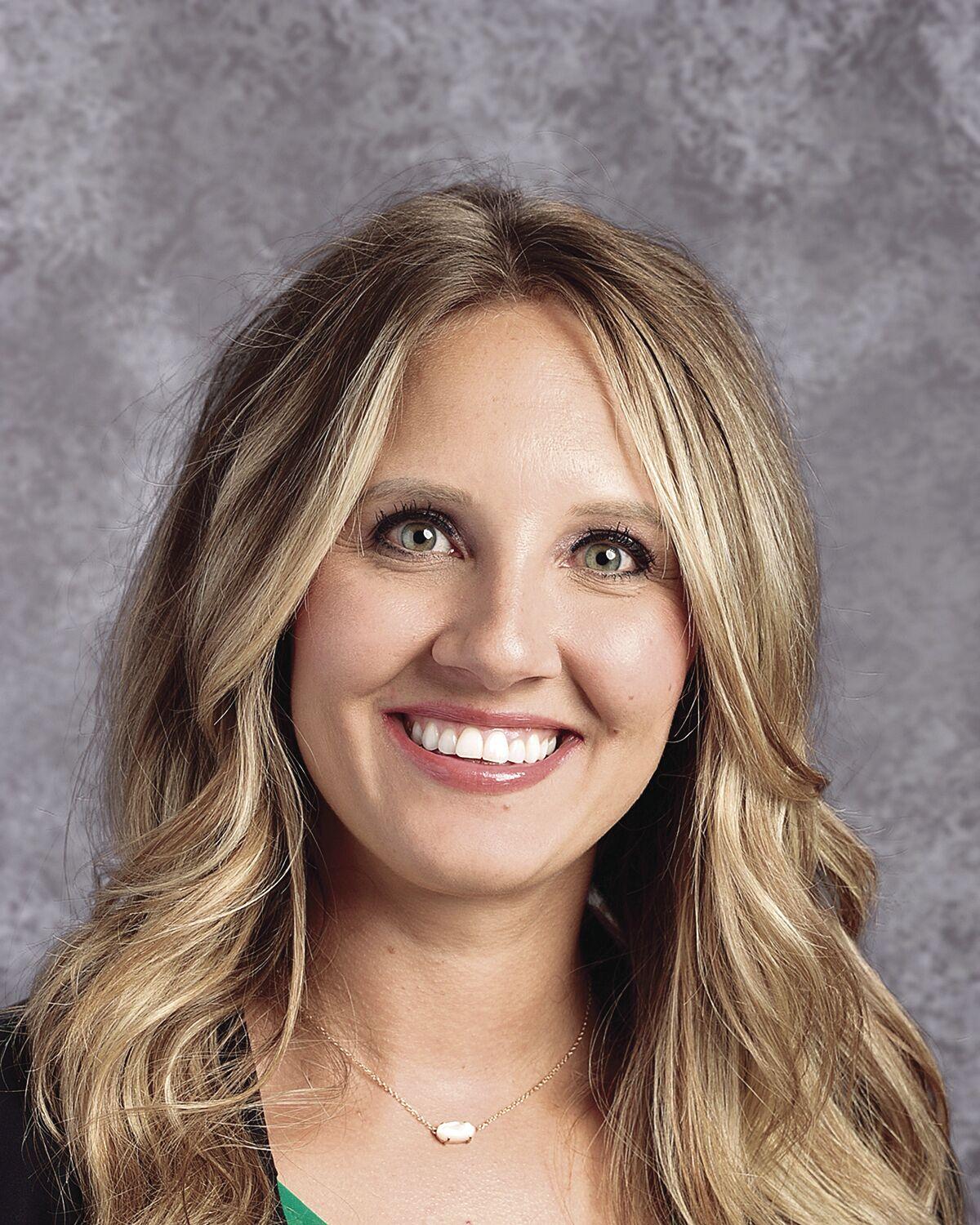 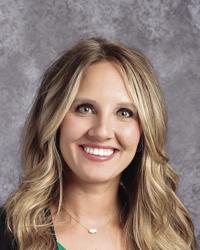 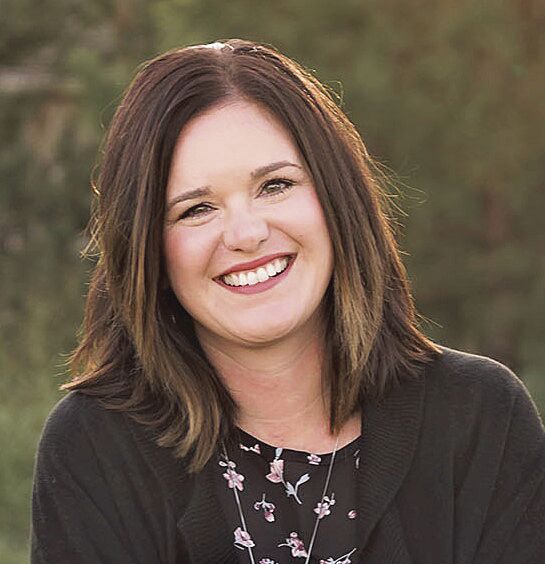 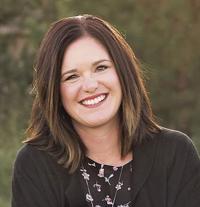 Derby schools are getting some changes in leaders this academic year. The 12 administrators are mostly from within the district and are moving into new roles, but there also are some people coming from outside the district. Derby Schools Superintendent Heather Bohaty said she is excited about the new team.

“We have a great mix coming in,” Bohaty said.

The USD 260 people taking new roles are due to the district being able to “grow” them and their skills, she said. The leaders coming from other districts will be able to contribute their ideas, experience and vigor to Derby schools, she said.

Rachel Eastman, Cooper Elementary Principal. Eastman’s most recent role was serving as an assistant principal at Seltzer Elementary in Wichita. She has also worked as a music teacher at Park Hill Elementary, USD 259; and in San Francisco and Austin, Texas.

Dawn Gresham, Assistant Director of Special Services Secondary. Gresham has been an assistant principal and an intellectual and developmental disabilities coach for the Sedgwick County Cooperative. She has taught students in Wichita schools and now also is an adjunct professor.

Laurey Logan, Swaney Elementary Principal. Logan comes to USD 260 from Topeka Public Schools and was an administrative intern at Ross Elementary in Topeka.

Becky Moeder, Assistant Superintendent of Human Resources. She previously was a teacher and was Assistant Director of Special Services. She has lived in Derby all her life and attended Derby schools.

Luan Sparks, Director of Alternative Learning. Sparks was Director of Special Services. She has worked as a special education teacher in Derby and as an adminstrator and principal in other districts.

Allie Tatrow, Instructional Coordinator. She previously was an English teacher at Derby High School. An experienced bowler, she also has been the DHS bowling coach.

Ashley Wagner, El Paso Elementary Principal. Wagner’s most recent role was the principal at Enders Leadership and Community Service Magnet Elementary in Wichita. She has also served as an assistant elementary principal in Wichita.

Do you think the Derby school district should provide mass notifications on the numbers of building-wide positive COVID-19 cases?

Derby residents Charles and Carolyn (Riley) Loop celebrated 65 years of marriage on August 9, 2020, with a Zoom Party. They were married on August 11, 1955.