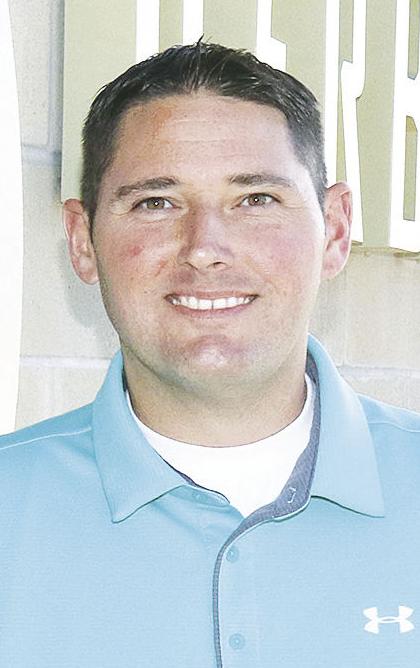 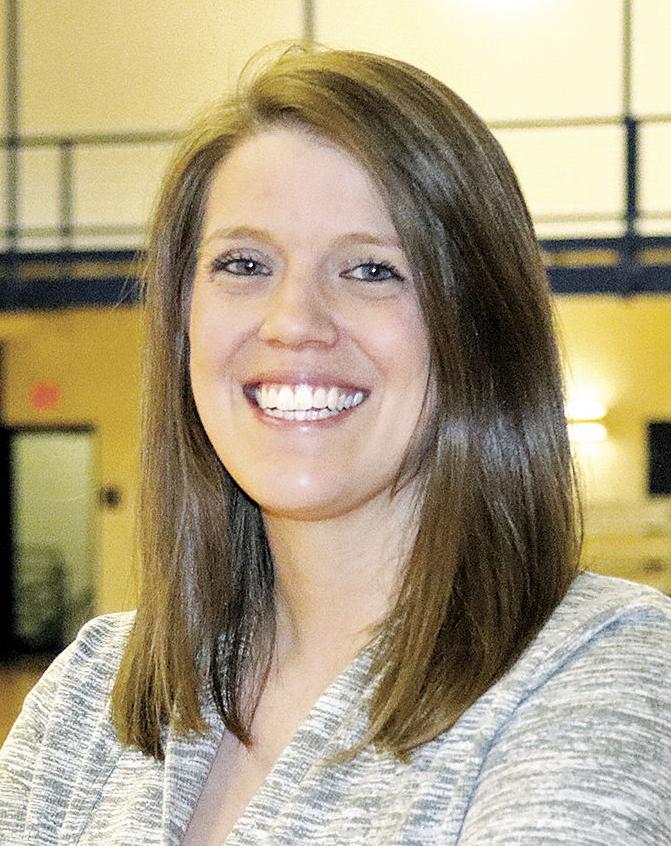 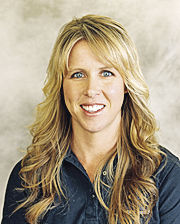 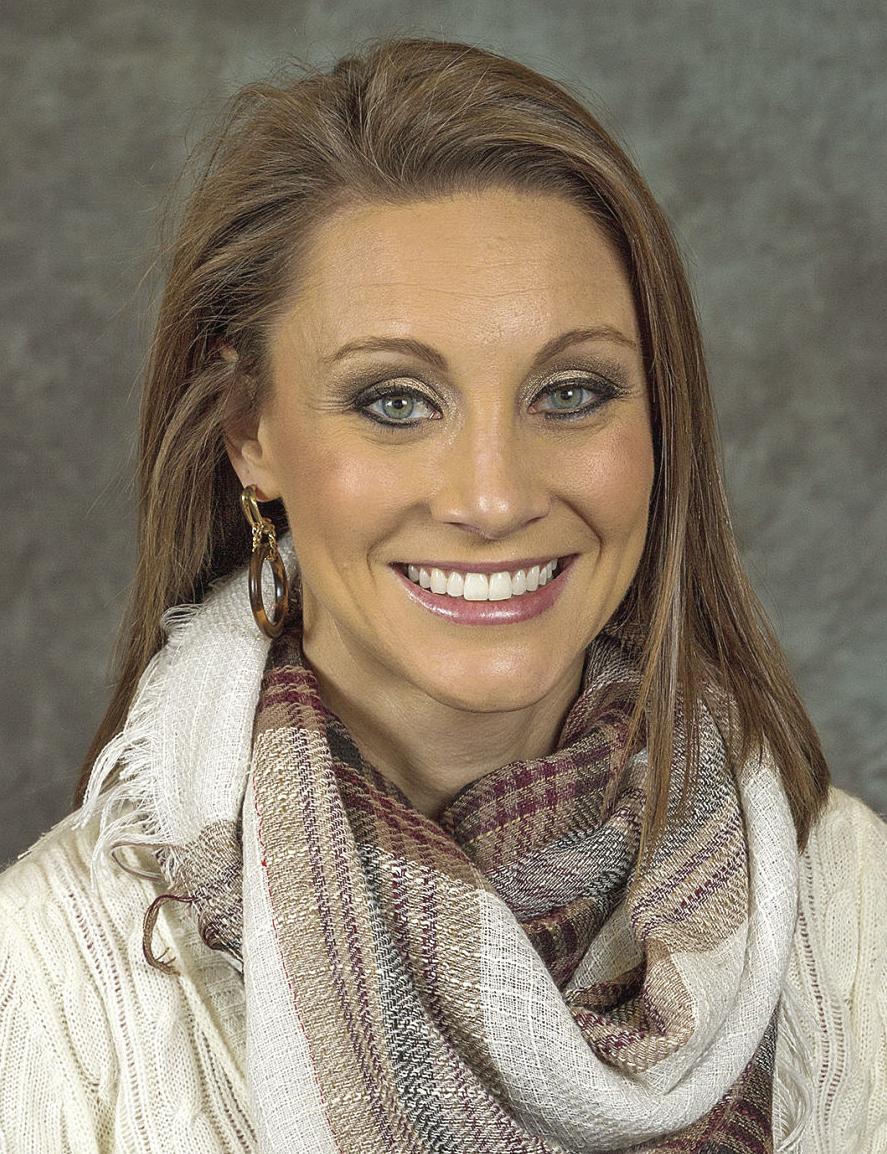 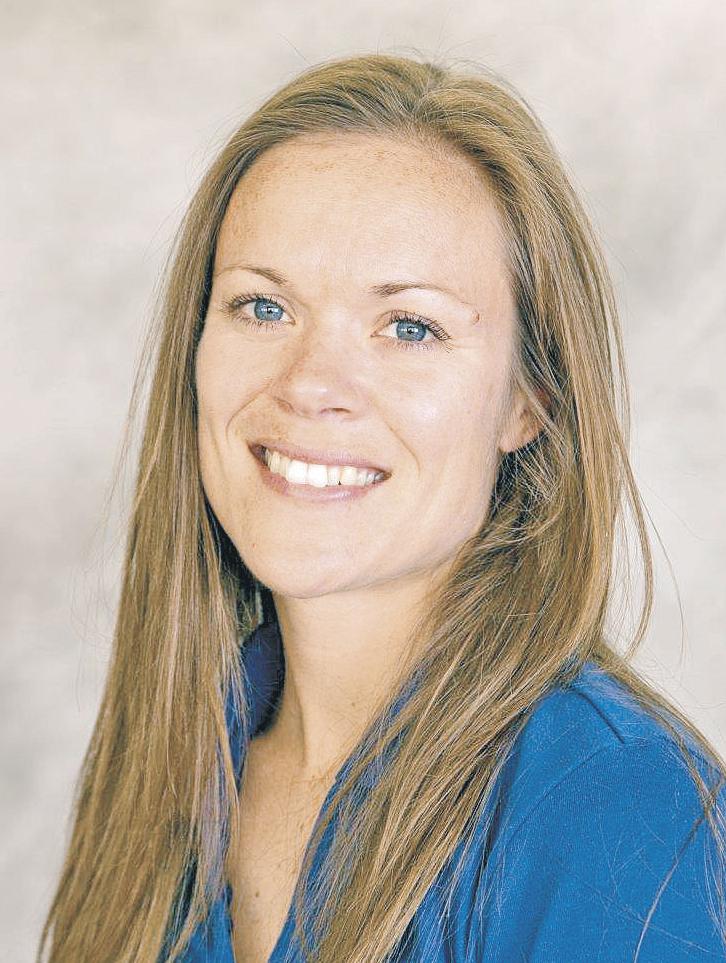 Under Drum, the staff began to see a need to return to three department heads and also rearrange positions in order to accommodate the changes.

Minus the newly created assistant director of facilities position, they’ve completed hiring for the nearly 30 full-time staff at the DRC.

The move to three department heads and the removal of the assistant superintendent role (which will occur following Trina Bauer’s retirement in August) will send the staff back to what it looked like prior to 2012.

Two longtime DRC employees have been promoted since December, while two external hires were made to help fill those roles.

Dee Anna Claytor, who has worked at the DRC for almost 20 years, is now the assistant director of programs, while Jennifer Nixon takes over as program supervisor in Claytor’s former role.

Both Nixon and Dawes share a passion for recreation and kids’ programming that Drum believes has strengthened their team.

Vanessa Buehne returned to Derby to take over as director of programs in December. She had most recently worked as the associate director of campus recreation at Wichita State, while also working at Walt Disney World.

“I’ve been really impressed with her commitment to customer service and to the community,” Drum said. “She’s got a number of good ideas in terms of programming and developing events.”

Darcie Parkhurst has played an instrumental role in the growth and development of Rock River Rapids while also serving as the assistant director of facilities.

“She’s shown an interest in expanding her job duties and she’s always been interested in facilities in general,” Drum said. “That’s a natural fit for someone who’s worked in aquatics so long. Her commitment to the organization and her passion and willingness to get the job done fits our philosophy at the DRC.”