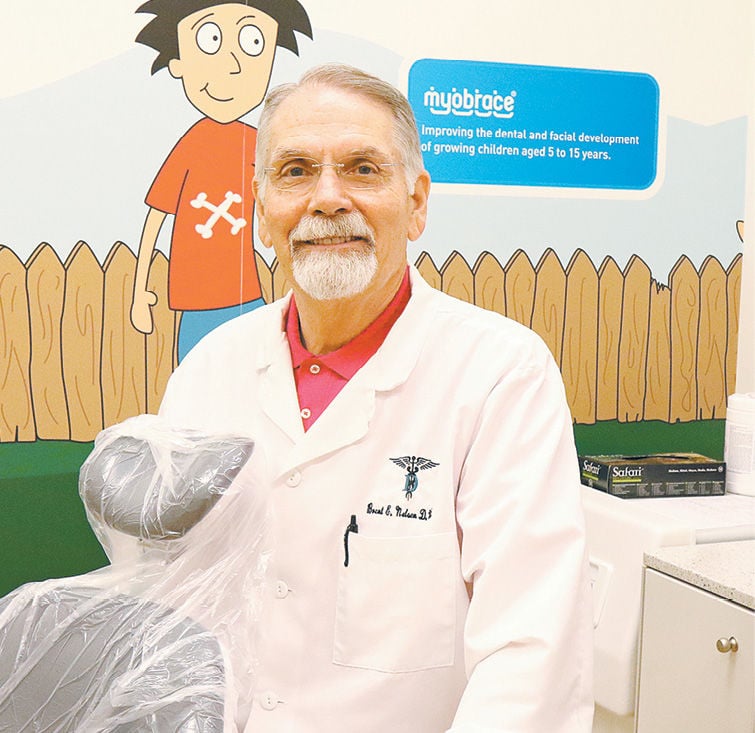 Dr. Brent Nelsen sits in a room where patients are examined for Myobrace. Therapy is ideal for children ages 5-15. 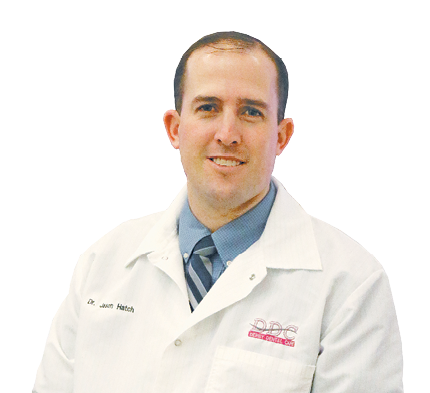 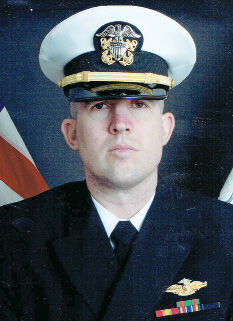 Owner and founder of Derby Dental Care, Dr. Nelsen attended Brigham Young University where he earned his B.S. degree in Microbiology and Chemistry. He was awarded his Doctor of Dental Medicine degree from the University of Louisville School of Dentistry in 1976.

Prior to opening Derby Dental Care, he retired from the USAF at the rank of Colonel. At his retirement he received the prestigious Legion of Merit medal. His military service represents an accumulation of over 26 years in the United States Air Force and the United States Navy. He was the 22nd Medical Group Commander at McConnell Air Force Base prior to retirement.

Dr. Nelsen’s dedication to the dental profession is evidenced in his distinguished military career and in his award of “Fellow” in the Academy of General Dentistry, (F.A.G.D.), an award given to those who far exceed the minimum yearly continuing education requirement for licensure. He continues his education to keep current with the latest technologies, materials and procedures.

In his free time, Dr. Nelsen enjoys spending time with his wife, five children and nine grandchildren. He is very active in his church and in the community.

Dr. Jason Hatch is a graduate of Southern Utah University where he received his Bachelor’s degree in History with a minor in Chemistry. He then attended UNLV School of Dental Medicine and received his Doctor of Dental Medicine degree in 2011. Following graduation from dental school he pursued an additional year of training, completing an Advanced Education in General Dentistry (AEGD) in 2012.

He is honored to have served for five years on active duty as a dentist in the U.S. Navy.

In 2009 he helped organize a 10-day dental mission trip to the Tongan Islands. This service opportunity has had a profound effect on him.

Dr. Hatch was raised in the rural community of Logandale, Nevada. He spent two years in Brisbane, Australia, serving as a missionary for his church.

Dr. Hatch, his wife and four children are excited to have made Derby, Kansas their home. They are active members of the community and their local church. He and his wife enjoy reading, hiking, swimming and working on home projects together.