Skip to main content
You are the owner of this article.
Edit Article Add New Article
You have permission to edit this article.
Edit
Home
News
Sports
Coupons & Offers
Obituaries
Classifieds
Public Notices
Subscribe
Contact Us
Community
Virtual Graduations
1 of 3 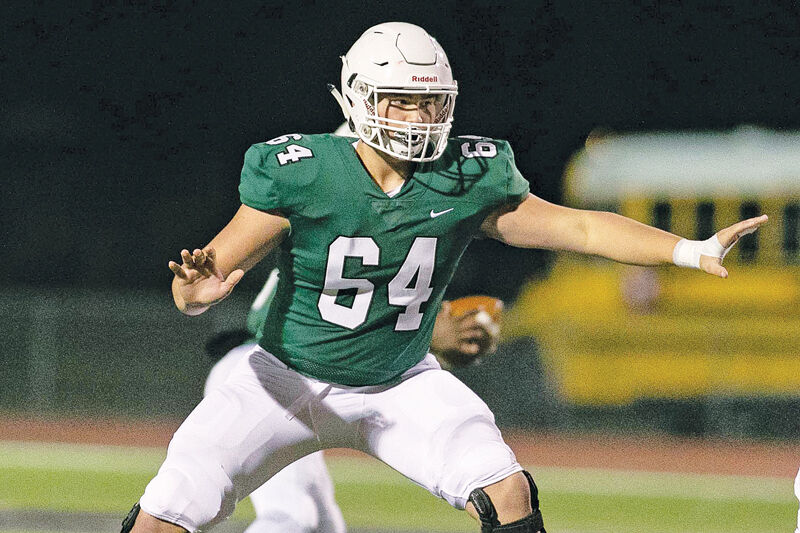 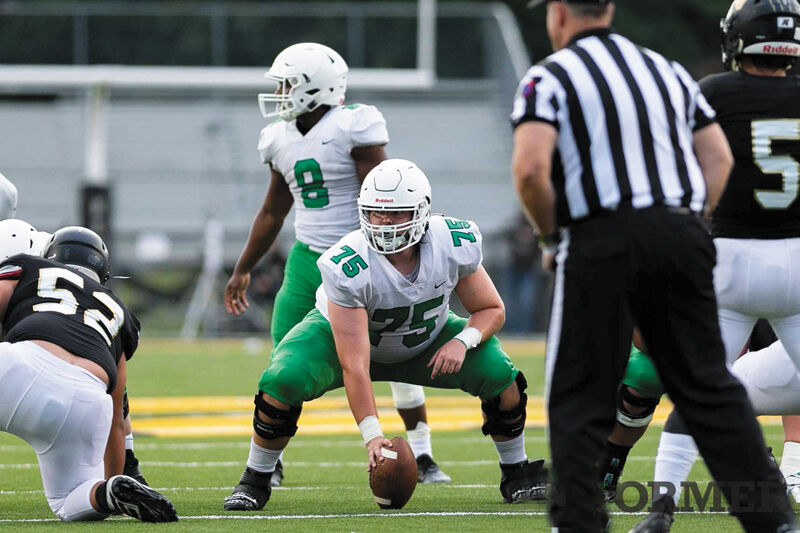 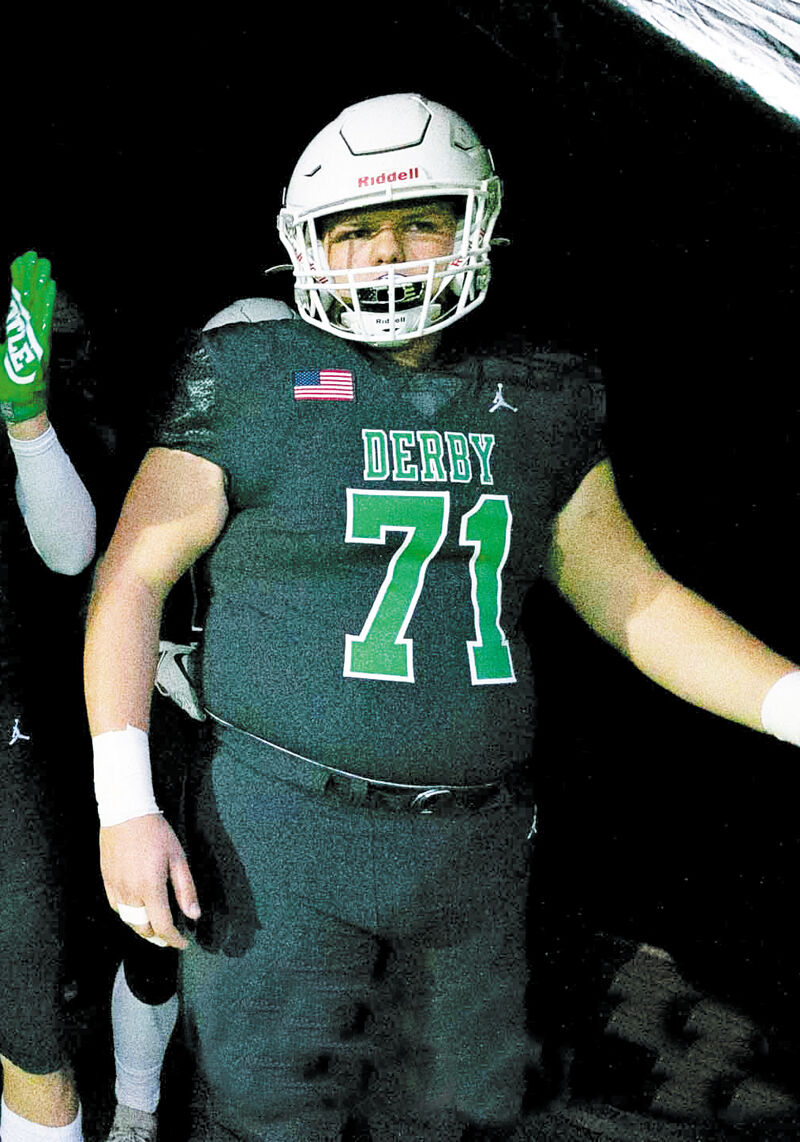 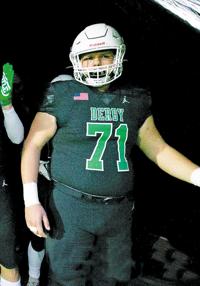 The offensive line at Derby is going to frustrate a lot of defensive coordinators this season. With all five starters returning, the backfield is going to enjoy a clean pocket and wide-open runs.

According to Brandon Clark, this offensive line is one of the biggest in height and weight alone, with an average size of 6'3" and 280 pounds.

The experience is deep for the offensive line that brings back every starter from last season, including seniors Alex Key, Dylan Conn and Jonas Vickers, all of whom started their sophomore and junior seasons. Key earned first-team AVCTL-I honors as a junior in 2020, and Vickers joined him with second-team honors.

“These linemen are smart kids, hard workers and selfless,” Clark said. “It makes for a really good offensive line.”

The bench for the Derby offensive line is deep, and Clark believes that, as a whole, the group is returning its top nine linemen from last season. The “Hoggies,” as the group is nicknamed, only allowed 10 sacks in 2020.

“They want to work hard and make Derby proud,” Clark said. “They know the way to do that is get the running back or the quarterback in the end zone.”

“I mess with Dylan Edwards when we watch film and say, ‘dude, even I could run through that hole,’” Olmstead said. “They are something phenomenal. We have been good up front, but I don’t think we have ever been this good as a whole.”

The ground game has been the trademark at Derby, and this offensive line is committed to keeping that a dominant part of the offense.

“We always like to run the ball first and create a running presence,” Clark said. “So that will definitely be the emphasis as it is every year, but they can pass protect well too.”

“They have been practicing the same playbook since the second grade,” Clark said. “They have had the basics down for a while now. It is just being able to identify what a defense is throwing at you that makes for a special offensive line.”

Having the unified understanding of the playbook locked down creates a massive advantage for the Panthers, and they can take the time to build on what the line knows as a unit.

“We can work on an accelerated plan at the beginning of the season and add more stuff,” Clark said. “Communication is huge for the line, and we have eight or nine guys that communicate with each other and [are] on the same page.”

Could Derby fans anticipate a “Hoggie special” type of play this season? According to Clark, the offensive line isn’t afraid to display their catching ability.

“They seem to remind me all the time that they can always play tight end if we need them to,” Clark said. “It is a fun group, and being around the offensive line all practice, you get to know them really well, and I really enjoy this group.”