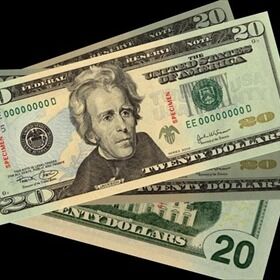 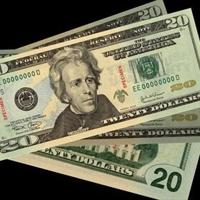 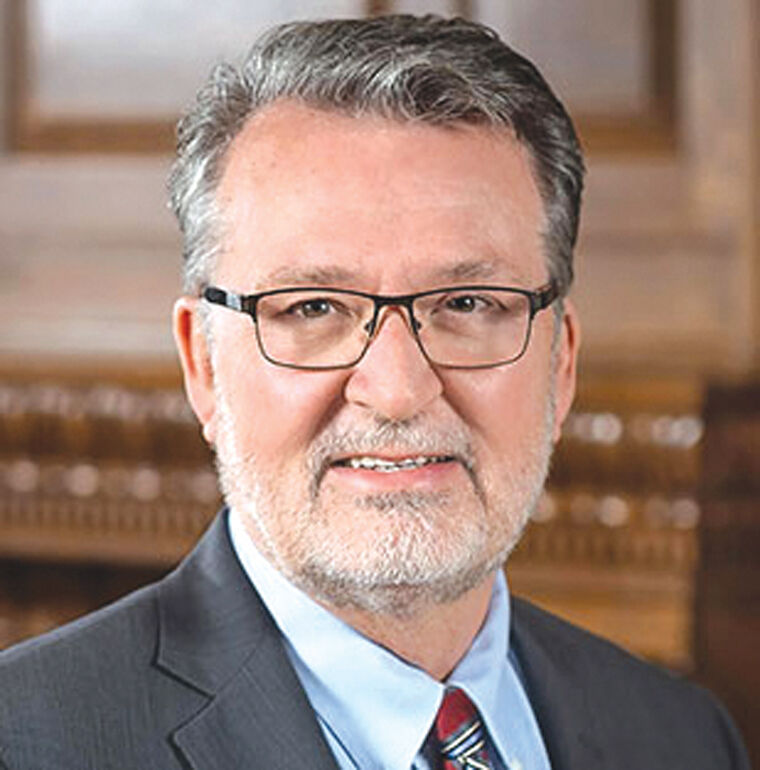 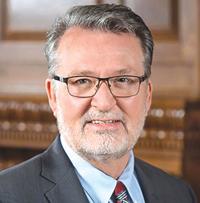 It’s not the usual situation that a government agency tries to give citizens money, but that’s the case with the Kansas State Treasurer and its unclaimed property mission.

The property, more than $400 million in all, is being held by the treasurer’s office until it can be returned to its rightful owners.

It’s one of the office’s charges and Kansas State Treasurer Lynn Rogers said he wants it to be a successful one.

“So many Kansans could have a check waiting for them and I want to get that cash in their pockets,” he said.

Rogers recently met online with members of the Derby Rotary Club to give an update on services provided by his office, including the Unclaimed Property Division.

A search found $258 for one Rotary member, but there’s much more, as there is about $1.8 million awaiting Derby residents, businesses, nonprofits, even the school district. Cities are included, too.

Recently, Rogers returned $22,000 to the city of Wichita.

The property wasn’t intended to be held by the state, but circumstances directed it there as every year people lose track of their bank accounts, stocks, refunds, safe deposit boxes and other property.

They also move and may forget to provide a forwarding address.

Also, the property may be under a maiden or different name, which can create confusion as to the rightful owner.

Losing sight of property can happen to anyone, Rogers said.

Many of the funds come from old bank accounts and, by law, financial institutions have to turn inactive accounts over to the state after five years.

Not all of the holdings are money – some are actually physical contents, often from safe deposit boxes.

Sometimes they’re quite valuable – as in the case of an original Superman comic book – other times they may be more sentimental in value.

“We’ve had family heirlooms and we can’t find the owners,” he said. “That’s kind of sad.”

The office also has collected lots of jewelry, including diamond rings. After holding them for a period of time, they turn them over to a vendor to sell on an internet auction site.

Staffers do all they can to notify people, sending out hundreds of letters a day trying to find the rightful owners. They also search tax returns and other documents in an attempt to find current addresses.

But even if they find the owners, they may run into other problems: the amount may be considered “too small” to bother with or a lot of people think it’s a hoax, so they don’t respond.

“We have to ask for personal information, so they may be cautious on that,” Rogers said.

Service has no fees attached

When contacting people by phone, the staff uses the official line and encourages people to check out the phone number themselves to be assured that it’s legitimate.

“If people have questions, they need to reach out to us and let us know,” Rogers said.

And he warns that if anyone is attempting to charge a fee for the service, it’s a scam.

“This is a totally free service,” he said.

Since Jan. 4, the office has returned $6.5 million and that sum can reach up to $30 million each year. However, at the same time, it gets up to $40 million in new funds, so it’s a constant task to get the property back.

While many of the amounts may be small, there also are checks of $6,000 that the office has sent out.

“You can do quite a lot with that,” he said.

When there’s success, it’s a “fun surprise” to get the property back to their owners, he said.

There’s no intention of the office keeping the property and it will simply hold it until the owners or their heirs can be found. Rogers urged citizens to search for their property online or look for family and friends to see if they have anything awaiting them.

“It’s really Kansans’ money,” he said. “It doesn’t belong to the state.”

To check if you have property waiting for you, go to: www.kansascash.ks.gov/up_search.php.