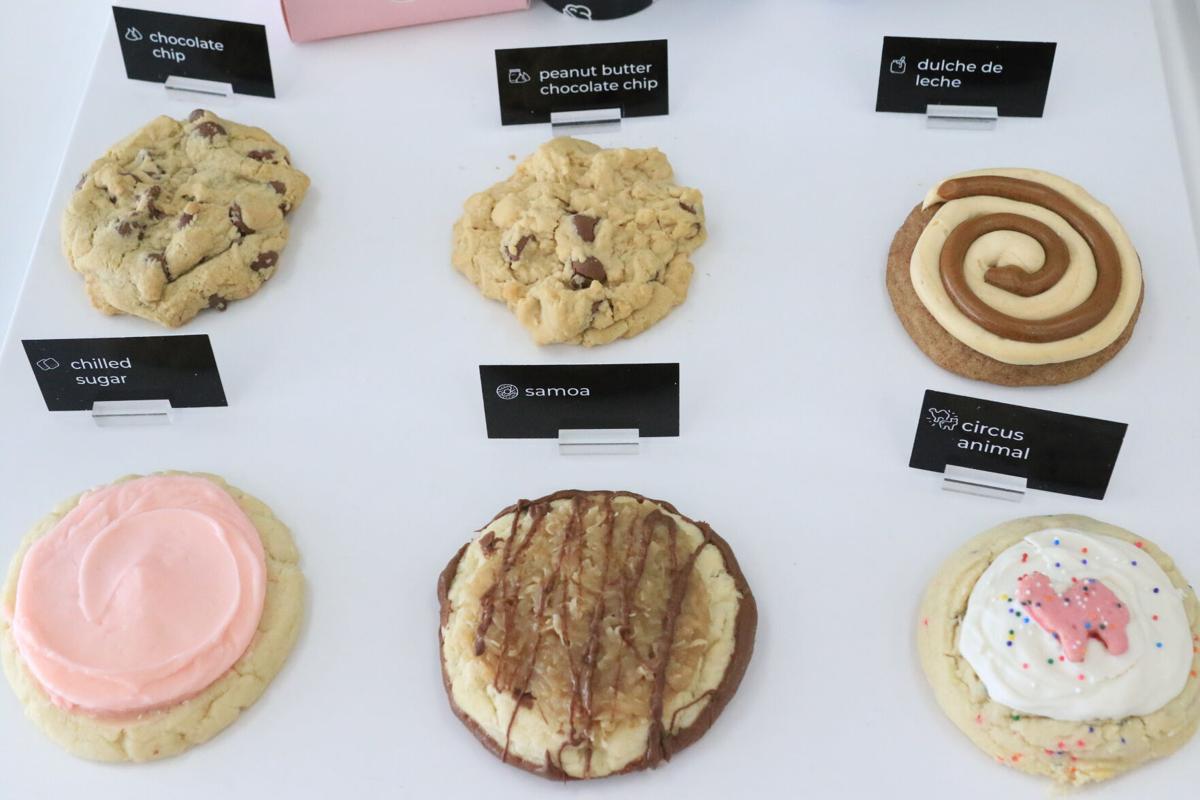 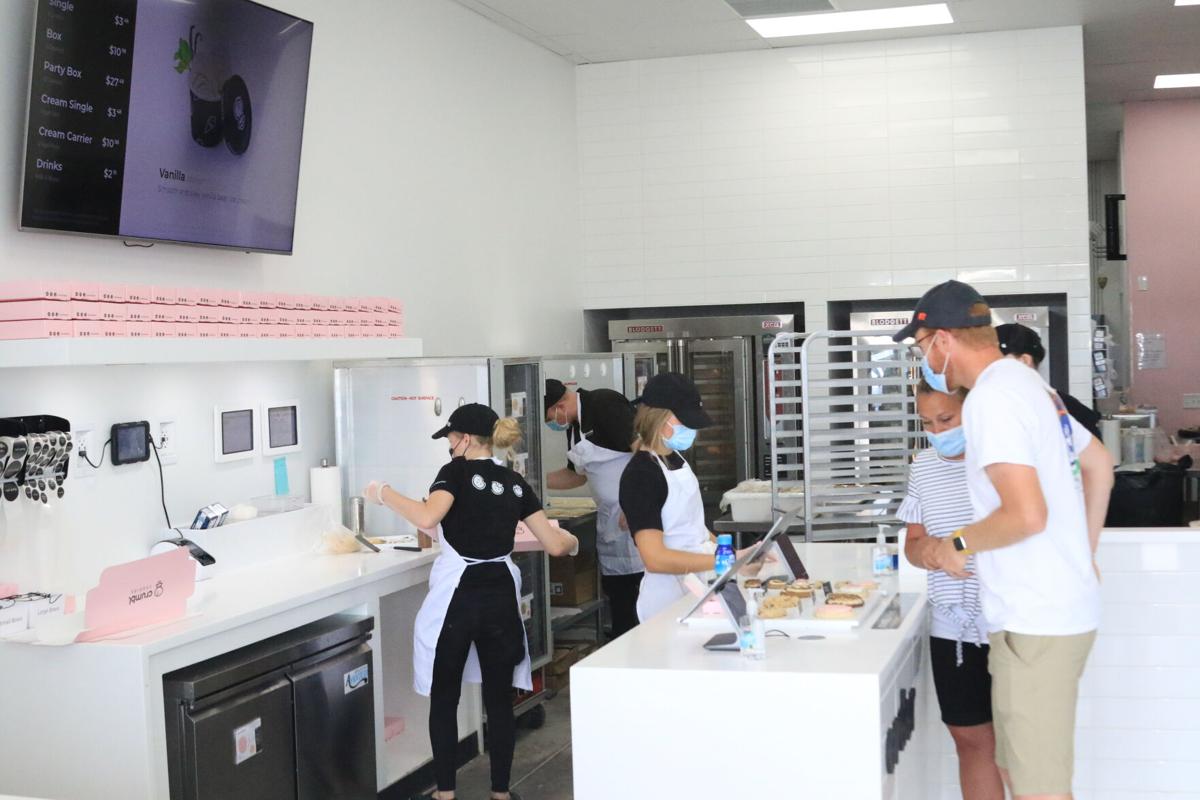 Milk and cookies fans, rejoice! There is a new destination where you can satiate your sweet tooth coming to Derby – with the Crumbl franchise expanding into the market in 2020.

While 2020 has thrown out a lot of curveballs so far, it was a simple business decision that led Wichita Crumbl Chief Operating Officer Steve Wallace into the local market.

A native of Utah (where Crumbl is headquartered), Wallace moved out to Kansas City this year to franchise a number of locations. Within a month of that, the owners of the Wichita location were looking to sell. Corporate reached out to Wallace to see if he would be interested in buying, with Wallace officially taking over the Wichita store on May 4.

Given the sales Wichita’s Crumbl location has done since opening in November 2019, expansion in the market made sense.

“We were happy with the numbers we were seeing,” Wallace said. “We think the Derby market will beat the Wichita store. We have lots of positive feedback already. We’ve done a little social media research. With what we have done, it’s been exceptionally well received – the idea of doing the Crumbl store out there – so we’re very excited about what we’re seeing.”

This continues the rapid expansion for Crumbl, which began in Logan, Utah, in 2017 and opened two additional stores within the first year. That grew to 30 stores in the company’s second year, with Crumbl set to open its 100th franchise in July 2020. Wallace plans to bring that same mentality to the Midwest region.

“I believe it just kind of exponentially keeps growing. We have plans on doing 30 stores in Kansas City, Wichita, Tulsa (Okla.), everywhere in between. If we don’t get to 30 when we get done with all that, we’re going to move into Lincoln and Omaha (Neb.),” Wallace said. “We’re going to hit that goal and our goal is to do it in five years. That’s pretty fast.”

For the Derby market, Wallace noted the store is not breaking the mold, but local customers can expect the same quality service and product variety that Crumbl strives to offer at all its locations.

“One of the things that we pride ourselves on is the quality of the cookie and the positive and happy experience that our customers will have when they come in and get their cookies,” Wallace said. “We want to focus on them getting not only a great cookie, but a great experience.”

“The other really fun thing about the store is that it’s unique in its approach in that we have two standard cookies we do – a sugar cookie and we do chocolate chip. Those are our mainstays, the signature cookies; those happen all the time,” Wallace said. “We have over 100 flavors now and the other four cookies – we offer six flavors every week – rotate out all the time. They’re changing constantly.”

Rotating flavors include varieties like dulce de leche, raspberry cheesecake, samoa and more. Unless chilled, cookies (“the size of your hand”) are always served fresh and can be ordered in store, for curbside pick-up or delivery. Other menu items include drink options (like milk) to go with those cookies and specialty ice cream flavors based on Crumbl’s cookie varieties.

Having a rotating weekly menu means that customers may have to wait three to four months for their favorites to be offered again, but Wallace noted that gives them three months of new cookies to try – or they can stock up on their favorites and store them in the freezer.

Previously running a food truck business back in Utah, franchising with Crumbl seemed like a good fit for Wallace and his family and they have been happy with the partnership so far. Wallace loves getting the chance to serve up Crumbl cookies – and he is confident Derby customers will come to love the cookies as well.

“The cookies are absolutely awesome. They really are. It’s not a hard pitch at all to have people to see and taste the cookies,” Wallace said. “The cookies sell themselves. They are delicious, they are just absolutely gorgeous and they are inviting. You want to eat them as you see them.”