This logo will be used for an upcoming partnership between Derby Public Library and two area libraries called KanShare Libraries. Patrons will be able to pick up and drop off items at any participating site. 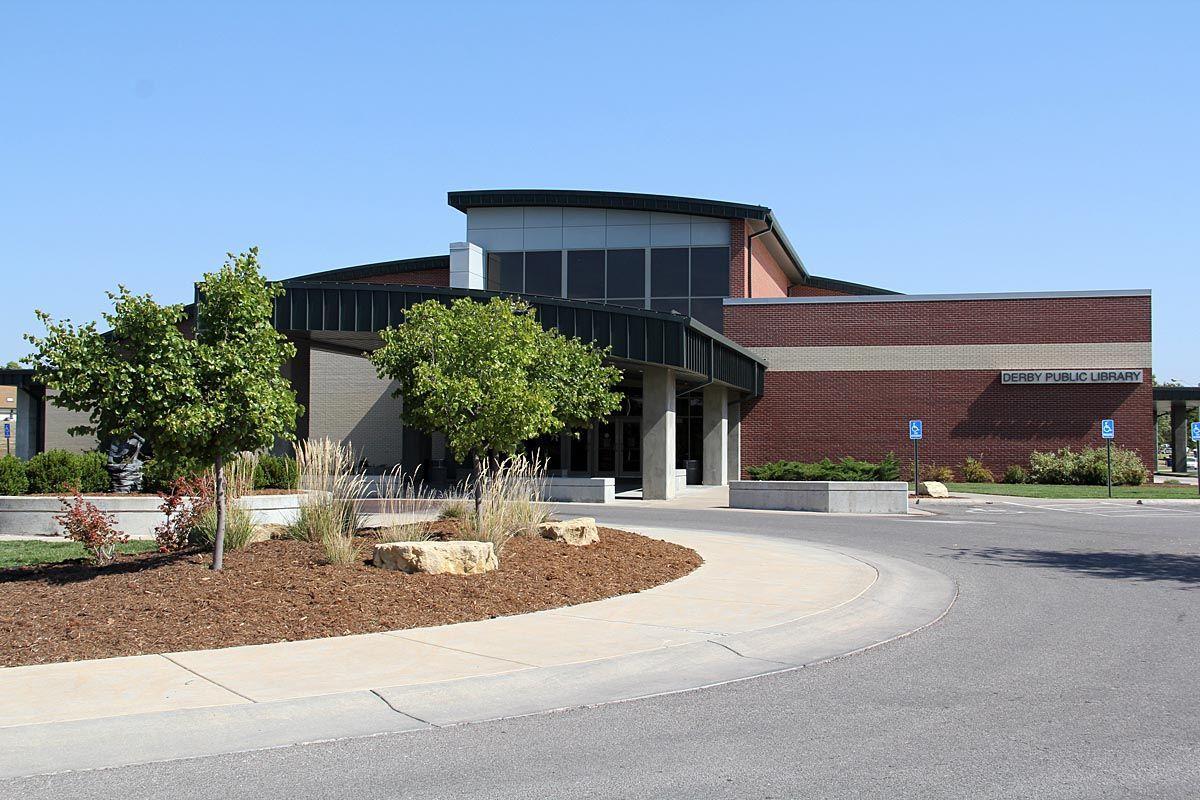 Beginning Aug. 19, libraries in Derby, Andover and Park City will share a common catalog, meaning patrons of each library will be able to check out items from any of the three with their current library card.

“The partnership of the three libraries will mean that patrons will be able to seamlessly request an item from one library and pick it up at the library of their choice,” said Cori Dodds, marketing coordinator for the Derby Public Library, in a release.

A courier will transfer items from one library to another, allowing patrons to choose which site they would like to pick up items on hold. Patrons can also drop off items at any site in the consortium.

Dodds said other regional libraries are set to join the program later this year or in early 2020, including Goddard, El Dorado, Rose Hill, Mulvane and Augusta.

As a result of joining the consortium, the Derby library is also increasing the number of magazines, DVDs, music CDs, and audiobooks that patrons can check out at one time.

As it prepares to implement the new catalog, the Derby library’s current catalog will be offline Aug. 17 and 18. This closure will affect the library app, as well as computers on site.

The library will remain open and community services will still be available, including passport application processing, public computers, and fax and notary services.

No items will be due on those two days, nor will items be renewed. Items on hold can still be picked up during the time period, but new holds will not be available until the new catalog launches.