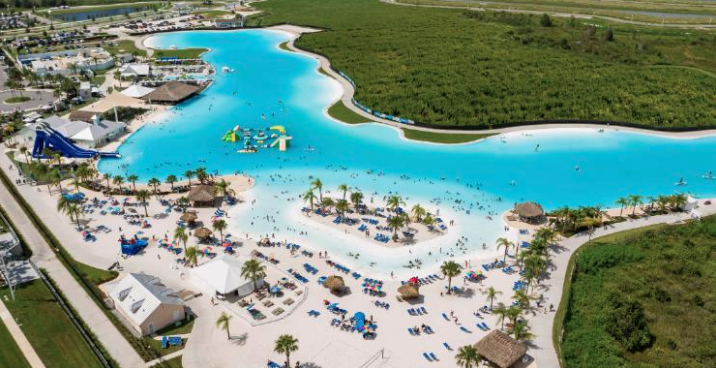 A Crystal Lagoon – offering kite surfing, snorkeling and other aquatic activities – is proposed to be the focal point of the “final phase” of STAR bond expansion presented to the city council on Sept. 14. 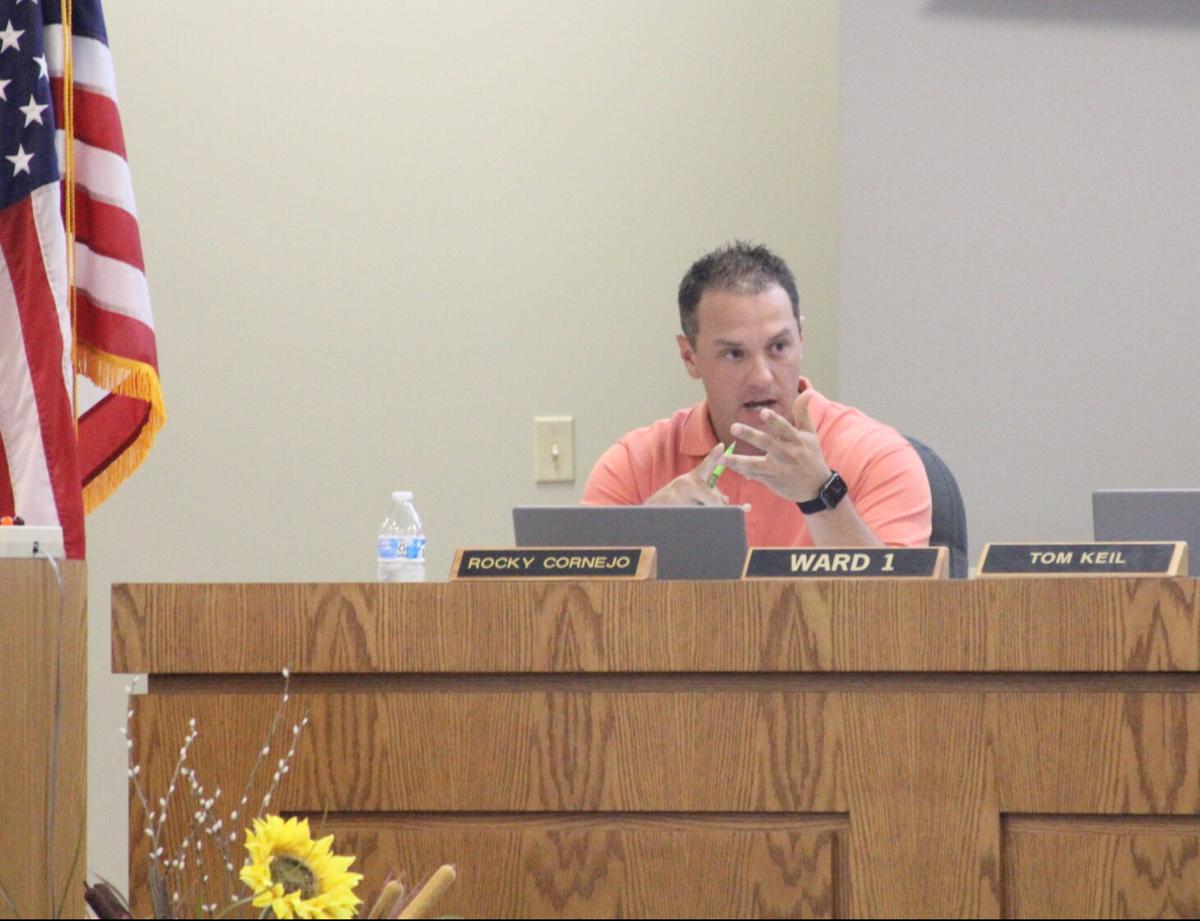 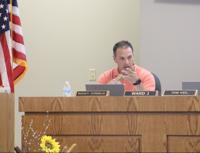 While still in the early stages, representatives with Derby Destination Development came before the City Council to discuss more STAR bond district activity on Sept. 14.

Presented as the “final phase” of the Derby STAR bond district, expansion plans – including a Crystal Lagoon, hotel, apartment complex and “glamping” site – were presented for the council to consider. Ultimately, a resolution to consider expansion and hold a public hearing was passed on a 6-2 vote.

Derby Destination Development representative Marc Abbott noted the final phase is planned to be located on 43 acres to the south and east of the Derby Sports Zone site off of Rock Road (just north of Tall Tree), thanks to a recent annexation.

Of the proposed features, Abbott said the Crystal Lagoon would be the focal point of the STAR bond’s final phase – intending to bring a beachfront environment to Kansas and allow for aquatic activities like paddle boarding, kite surfing, snorkeling and more.

“We think this would be a fabulous amenity for the community,” Abbott said. “The stated goal in the STAR Bond Act is to better the general and economic welfare of the state. Not just drawing in visitors from outside 100 miles, from outside the state of Kansas, but bettering the general welfare of the citizens of Derby and the citizens of the state of Kansas.”

The 3.3-acre Crystal Lagoon would be the first of its kind in Kansas and one of only two in the U.S. to feature public access – as developers noted most have been established as privately-owned amenities. It would also feature heating technology to allow for year-round usage, and Abbott said plans include establishing an aerial park on the site as well for activities like zip lining.

In addition, the final phase would meet a goal of the city’s STAR bond agreement, adding a 150-room hotel that would have “beachfront” access. Plans also outline the development of 300 apartment units and permanent structures for the “glamping” – glamorous camping – site that would also feature space to host concerts. There will be space for retail/commercial development along Rock Road as well.

Clarifying some questions about hotel requirements and if another is being developed, City Manager Kathy Sexton noted this would be the second in Derby overall – with the agreement only calling for the addition of one.

“We thought we would have a STAR bond hotel elsewhere in earlier phases. It just never materialized,” Sexton said.

Overall, almost $130 million in capital would be invested in Derby through the STAR bond expansion, with $26.5 million in STAR bond proceeds requested to facilitate the expansion.

Looking at the prices, council member Rocky Cornejo questioned why only $3 million was being invested in city infrastructure.

Assistant City Manager for Development Dan Squires reported all STAR bond projects so far have included city-owned infrastructure and most that would serve the final phase was already established with the Derby Sports Zone site. Squires pointed out that not only serves the district, but the surrounding area as well.

“One of the big advantages of the STAR bond district is not just growing the attraction. It’s increasing the developability and the desirability of everything around it,” Squires said.

Rock River Rapids was also brought up, with the Crystal Lagoon seen as a similar amenity, with concerns about the financial impact.

Sexton pointed to an existing market for both given the varying price point. Currently, daily rates are $8 or $9 (depending on age) at Rock River Rapids compared to a projected $30 at Crystal Lagoon.

With the year-round access there is also some variance, while Sexton also called Crystal Lagoon “more of an adult attraction.” Additionally, she said that alleviating overcrowding with a second water park attraction could help extend the life of Rock River Rapids.

Hearing that this would be the final phase of the STAR bond district pleased some members of the council, but – fearing a worst case scenario – others wanted to see more movement on current projects before considering another expansion.

Council member Tom Keil also asked if there was a sense of urgency in considering the latest STAR bond expansion now. The Legislature took action in 2021 to extend the STAR bonds for another five years.

Other council members admitted they had a hard time wrapping their heads around the concept but were willing to hear more given the investment and a feasibility study projecting 230,000 visitors annually.

“I think we just never expected to have a beach in Kansas,” Engle said.

As a whole, the council voted to continue consideration of the STAR bond expansion, 6-2 (with Cornejo and Keil opposed), and set a public hearing for Oct. 26.