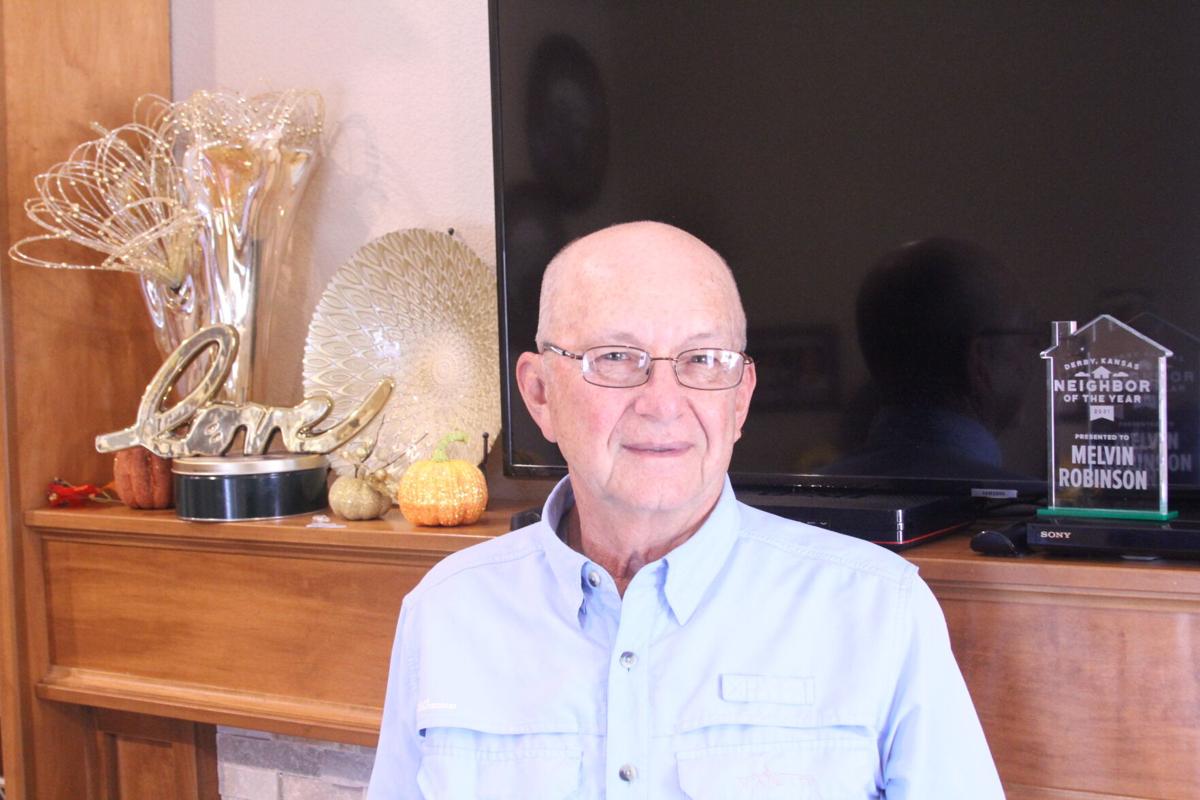 Madison Villas resident Melvin Robinson was recognized with the inaugural Derby Neighbor of the Year award. 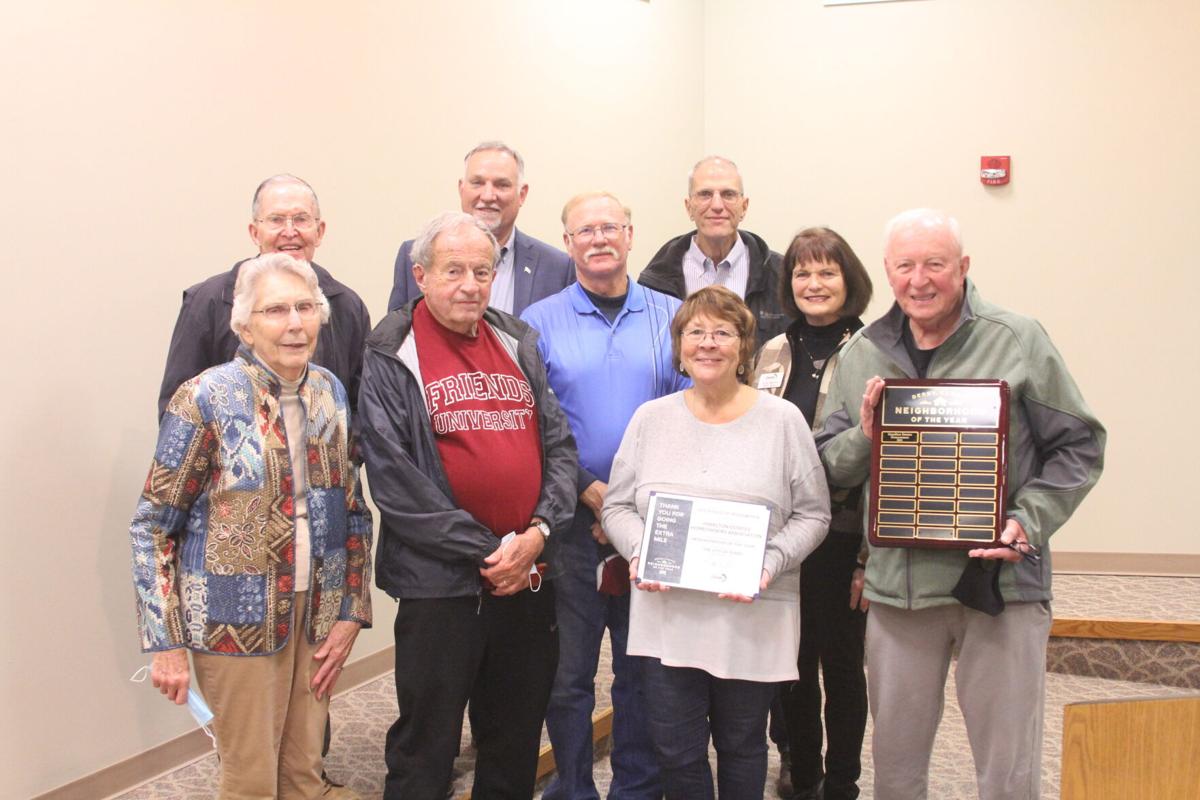 Hearing those lyrics from the children’s show “Mister Rogers’ Neighborhood” would not have been out of place at the Nov. 9 Derby City Council meeting, as Derby’s Melvin Robinson and the Hamilton Estates HOA were presented with the inaugural Neighbor and Neighborhood of the Year awards. And the efforts they were honored for would have made Fred Rogers proud.

"This award program was launched early this year to highlight and recognize contributions by individuals and neighborhoods to enhance the quality of life and feel of community in their neighborhoods and in Derby as a whole,” said Derby HOA liaison Judy Morris.

Robinson has been a part of the Derby community for more than 30 years, moving to the city in 1989 while working for Cessna. Initially, he and his wife lived on Warren Avenue before moving to the Madison Garden Villas a few years back.

Both in his old neighborhood and his new one, Robinson has been quick to lend a helping hand. On Warren, that included mowing yards for his neighbors and helping with the upkeep of the community pond (something he’s happy to say the new owner has kept up).

At Madison Villas, where there is minimal lawn maintenance required, Robinson has become more of a true handyman – helping neighbors replace fire alarms, fix a water leak or even move in a gun safe if needed.

“We were looking for somebody who goes the extra mile,” Morris said. “Mr. Robinson is almost legendary for his capacity as a neighbor. [He has] a friendly and caring attitude, and there’s so much that he does to make new people feel welcome. From what I hear, he’ll help with about anything, from planting flowers to changing light bulbs.”

“It really feels good that people appreciate you. If someone tries to pay me, [I tell them] I don’t want money; I just do it,” Robinson said. “It feels good just to do things for people.”

Seven neighbors nominated Robinson for the Neighbor of the Year award, while 21 more offered their support – some of them having moved with Robinson from Warren Avenue to the Madison Villas.

Thankful as he was, Robinson noted he is so quick to help out because he can and is happy to continue doing so while he can – with the hopes that he will benefit from someone with that same attitude when needed.

Members of the Hamilton Estates HOA were also recognized for exemplifying the spirit of the Neighborhood of the Year award, taking on projects to engage the entire community.

“The residents have been actively involved in arranging for, registering, setting up, installing and publicizing a Little Free Library that’s part of that national program, and they have it at a wonderful spot in the neighborhood,” Morris said.

Additionally, the neighbors installed benches around the library so passing citizens can also enjoy the landscape and wildlife in the area.

Morris noted the neighborhood is also a close-knit group that schedules several events to promote social engagement – from breakfast get-togethers to Fourth of July barbecues.

Winners of the awards received a certificate and will also have their names displayed on a permanent plaque to be hung in city hall.