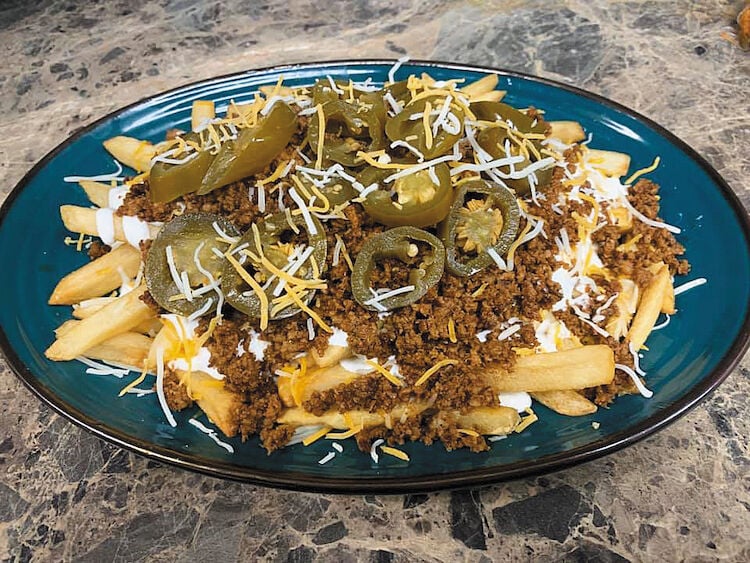 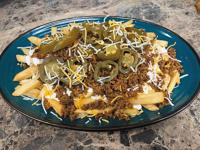 Chorizo fries are among the menu offerings that Road Runner Mexican Food will serve in Derby, planning to bring 24/7 service to its new location as well. 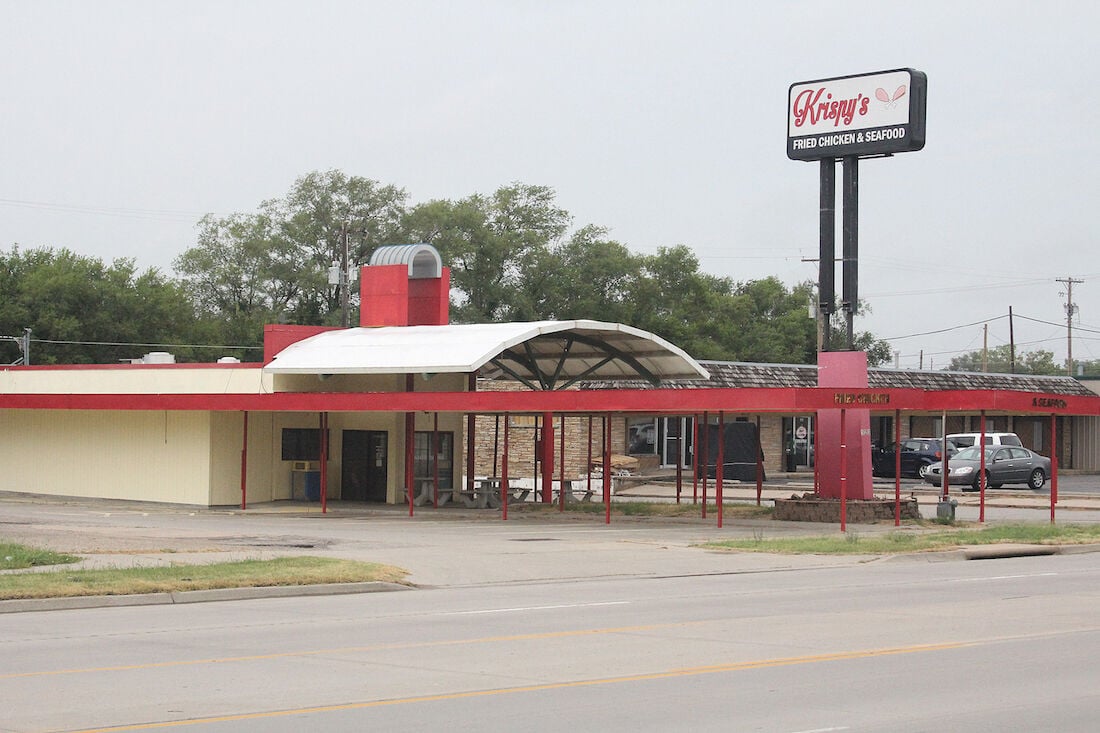 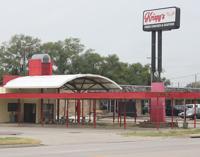 Chorizo fries are among the menu offerings that Road Runner Mexican Food will serve in Derby, planning to bring 24/7 service to its new location as well.

Derby diners’ restaurant options will be increasing before the year is out, as local entrepreneur Brant Dumford is working with Road Runner Mexican Food ownership to open a new location at the old Krispy’s/Sonic building (123 N. Baltimore Ave.).

“South Derby [and the] K-15 corridor is where we’ve really focused a lot of our efforts,” Dumford said. “I think it’s important that the south side of Derby continues our tradition of the mom and pop [businesses].”

In line with that, Dumford is now partnering with Road Runner Mexican Food owner Alica Montante to bring her concept to Derby. Beginning as a food truck three years ago, Road Runner Mexican Food now has one brick-and-mortar restaurant in Maize and is looking to start a local chain with plans to add two more locations – including Derby and southeast Wichita – this year.

Montante said she received a lot of customer requests to add a location in Derby and confirmed that the restaurant will feature a similar drive thru/carryout setup as the previous tenant. There will also be a dine-in option at the Road Runner site and Montante noted that, at least initially, she intends for the Derby restaurant to feature 24/7 service just like the Maize location.

Currently, city staff reported the only other restaurant known to offer 24/7 service in Derby is McDonald’s.

Road Runner’s menu features traditional Mexican fare like nachos, street tacos, burritos and more. Montante said Derby customers can expect fresh food and good flavor with each order, as well as less of a burden on their wallets.

Dumford spoke to the street tacos and wanting to expand those options in Derby – in the vein of Wichita’s District Taqueria – which is why he looked to partner with Montante.

Work to secure the restaurant location began over a year ago, Dumford said, with the previous owner having similar plans. Once those ultimately fell through, Dumford and his partners were able to purchase the property – with interior work slated to start in October. He is projecting the restaurant will be ready to open to the public in late 2021.

Given the solid rent rates and tax dollars generated, Dumford sees it as a win-win for all parties and hopes it will spur continued development in the city.

“I think if we step up and we start showing people what they can do with their buildings,” Dumford said, “we’ll start to see a lot of different change for the rest of Derby.”