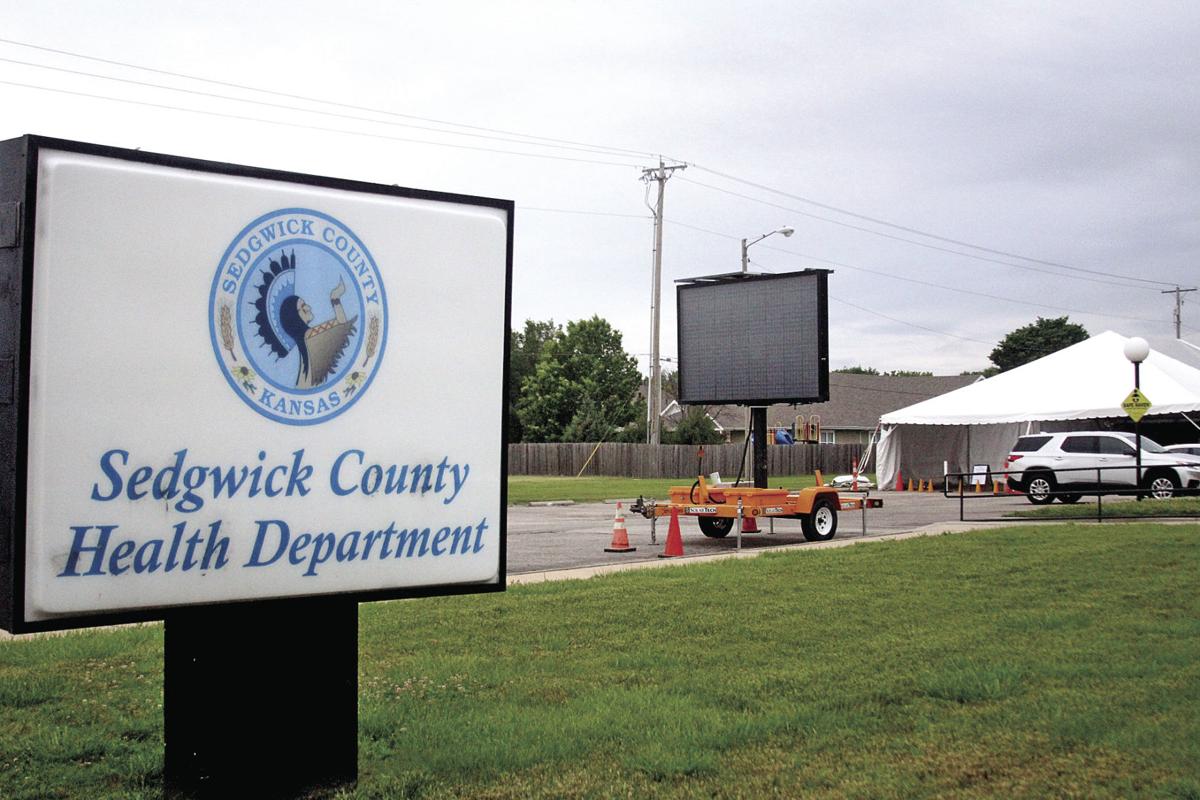 Sedgwick County is looking to expand the amount of COVID-19 tests it can conduct – both at the drive-thru facility set up at its health clinic on West Central and at additional sites, mobile or otherwise. 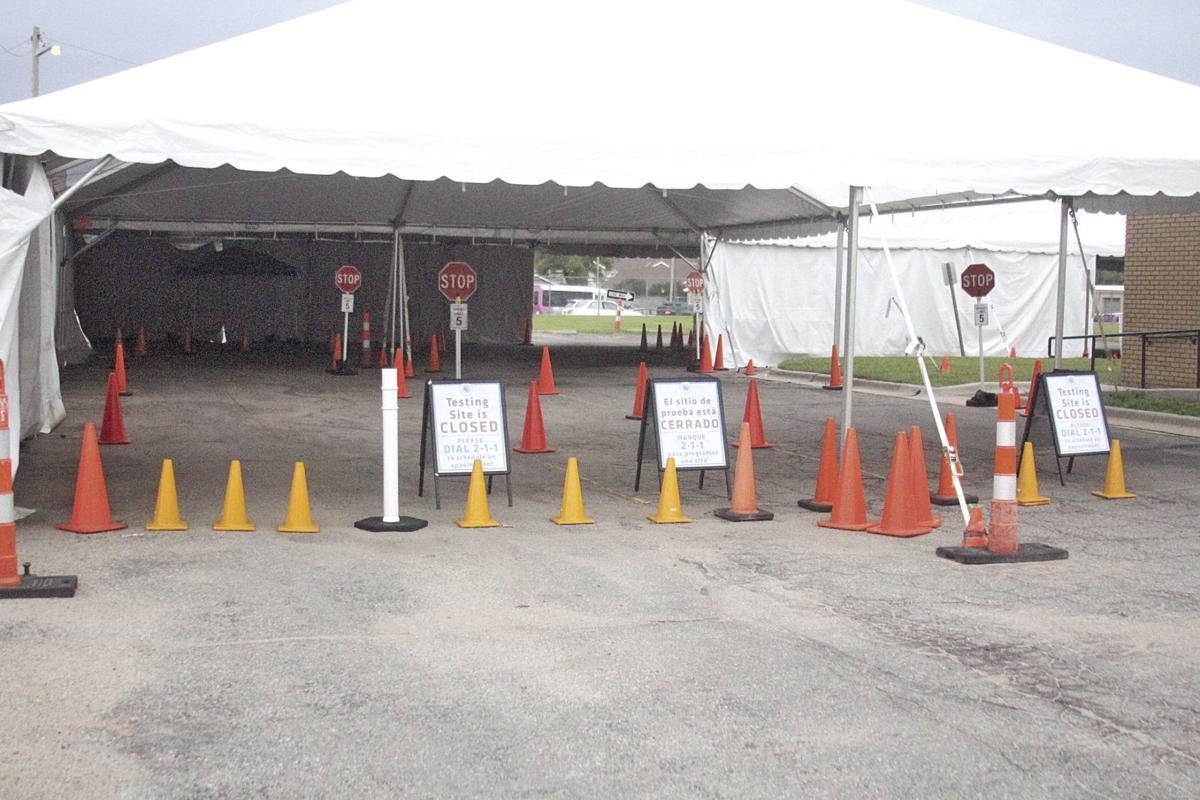 Sedgwick County is looking to expand the amount of COVID-19 tests it can conduct – both at the drive-thru facility set up at its health clinic on West Central and at additional sites, mobile or otherwise.

Based on a request brought forward by the Sedgwick County Commission, Deputy County Manager Tim Kaufman presented a mobile testing option to the governing body at its regular meeting May 20.

The item Kaufman presented on included the purchase of a van for roughly $36,000 (including supplies and equipment) and an additional $104,000 for personnel to help staff the mobile testing vehicle.

Purchase of the vehicle and allowance for additional personnel is something Kaufman said would help cover the entire county – though it was reported that “transportation challenged” are-as of the community would be a focus of the mobile testing vehicle.

Sedgwick County United Way’s 211 number for prescreening would still be utilized to schedule testing, but with a mobile testing vehicle available operators could notify clients of additional locations at which they could be tested.

“We would notify a community in advance that in addition to the West Central site, we’ll be at community A, community B or community C in the future,” Kaufman said.

Given that transportation already exists for clients in need, commissioner Jim Howell raised concerns that the mobile testing proposal does not solve a new problem. In fact, he questioned is-sues that may come up with people delaying testing until the mobile site comes to them. Kaufman did state that there has not yet been a great need for the transportation services offered in regards to testing.

As far as testing numbers, Kaufman reported that the mobile testing unit proposed would have the capacity to test at least 100 individuals a day – though that was not quite in line with what commissioners were hoping.

“Our testing is so far lagging that it’s unbelievable,” said commissioner David Dennis. “It doesn’t sound like it has the capacity to do what I envisioned, and that’s get our testing up.”

Currently, it was reported the county has an inventory of 11,700 test kits – with 500 tests being the most done in one week.

Given the number of tests available and what private businesses like Healthcore are doing – conducting 800 tests in one week – commissioners indicated interest in pursuing increased testing capacity across the county.

Tom Stolz, county manager, pointed out that the county is collaborating with Healthcore in terms of facilitating testing and also stated that the inclusion of mobile testing would provide further options – a step toward the county’s ultimate desire.

“Our goal as a county should be to get the best comprehensive data possible,” Stolz said. “The mobile health vehicle will help us get to the capacity of whatever is required in Sedgwick Coun-ty.”

“If this mobile test site will help us get to asymptomatic testing, I think that will be worth it,” Howell said.

Pushing for more asymptomatic and randomized testing to get a better gauge of COVID-19’s presence in Sedgwick County, the mobile testing unit was seen as a means to that end. While the commission had concerns with the initial proposal, it ultimately approved up to $250,000 to be spent on a mobile testing vehicle/equipment for the county – with the goal to facilitate as much additional testing as possible.

Antibody testing also continues to be explored, both Stolz and Kaufman reported, but until better information (and supplies) is available action regarding that testing option remains a concern for the future.